amsung might have finally started showing some restraint when it comes to bloating its software, but the company is yet to apply the same restraint to their habit of launching new phones every other day.

Samsung has launched a new budget smartphone in China, called the Galaxy Core Max. The Core Max carries model number SM-G5108Q – Samsung hasn’t mentioned the name of the processor that powers it (only that it’s a 1.2GHz quad-core unit), but as we saw in a leaked benchmark for the SM-G510, the phone could be powered by the Snapdragon 410, which is a 64-bit processor that is also expected to be
in the upcoming Galaxy A3.

The Galaxy Core Max runs Android 4.4.4 KitKat, so it’s not like it can use the 64-bit processor to its full potential, but it would still be interesting to see what chip is inside the device. As for the other specs, those include a 4.8-inch Super AMOLED display of qHD (540×960) resolution, 1GB of RAM, an 8-megapixel rear camera, 8GB of built-in storage and a microSD slot, dual SIM slots, and a 2,200mAh battery. The phone’s design is quite similar to other Samsung phones, though the loudspeaker grille on the back is a bit different than what we’ve seen before, and, dare we say, more attractive than the usual speaker grille.

The phone also has a 5-megapixel front-facing camera – that and other specs of the device make it quite similar to the Galaxy A3, though these aren’t the same phones since the Galaxy A series comes with model numbers starting with SM-A***. There are no details on the pricing and availability of the Galaxy Core Max, but you can expect it to be launched in markets outside China in the near future. 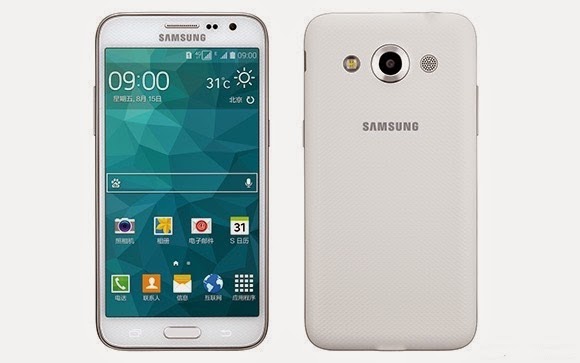 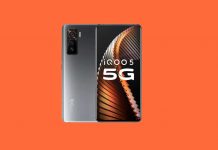 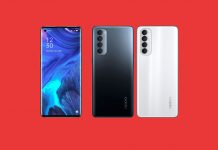 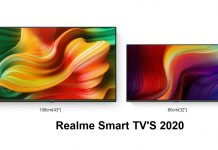