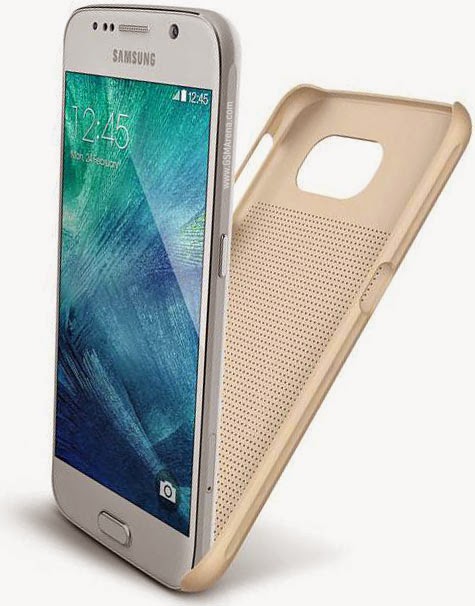 After talking about the camera abilities of the upcoming Samsung Galaxy S6 smartphone, which will be the new flagship for 2015, the South-Korean tech giant has hinted at wireless charging support for the device.

In a blogpost on Samsung Tomorrow, the company talks about the history of induction and how they have been trying to cut down the cost of implementing wireless charging.

The company also states that around two-three years ago, wireless charging was only 20 to 30 percent as fast as wired. However, the charging speed has now been doubled.

“Consumers have been crying out for a simple wireless charging solution that frees them from the need to carry several different chargers for multiple devices. The goal has been to provide them with the ability to utilize one wireless charging dock that is compatible with all the devices they already own as well as all the devices they buy in the near future,” notes the blog post. In essence you won’t need to buy a specific charge pad for each compatible Samsung device in the future.

Previous reports have been hinting at two S6 variants namely, Galaxy S6 and S6 Edge. The devices are likely to be available in four different colour choices.

In terms of specs , the Galaxy S6 may feature an Ultra HD 4K display, 4GB RAM and a 20MP camera. An initial specs list for S6 said that the device would have a 5.3-inch 4K AMOLED display, a 64-bit Exynos 7420 or Snapdragon 810 processor depending on the country, 5 megapixel front camera, and Broadcom’s new sensor chip. The most recent report talks about 5.1-inch displays, one of the models to feature three-sided display and an extremely easy-to-use camera.