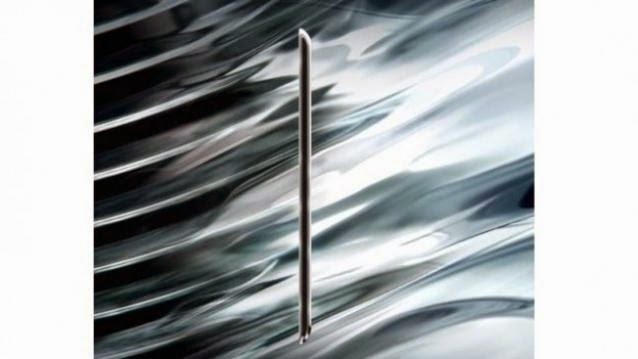 The Galaxy S6 is one phone that is creating quite a lot of buzz around it and Samsung is milking the attention with newer teasers. Samsung released a video teaser simply titled, The Next Galaxy, which shows what’s being speculated at the Galaxy S6. In addition to this, the Samsung Instagram page has also released a visual teaser of the S6.

The teaser gives ample hints that with the Galaxy S6, Samsung will finally ditch the plastic element in the build and give us an all metallic body phone. There are artsy visuals of liquid metal sliding along what looks like the edge of the phone.

‘Borders will disapper,’ says the voice over which hints that the Galaxy S6 will have extremely thin bezels on the sides. The other statement, ‘Reflections will be free,’ hints at an anti-reflexive coating.

The video also gives a brief hint of a curved edge display. This again adds gravitas to the rumours that Samsung will release the Galaxy S6 and the Galaxy S Edge. A report by Sammobile has confirmed that the Samsung Edge device will come with an Edge screen on both sides.

Citing some internal sources, the report further adds that the Edge screens will be 30 to 50 percent less curved than the Edge display on the Galaxy Note Edge.The reason behind this is the smaller size of the device and the volume and power buttons on the sides. The curves on both sides will be uniform.

In terms of specs , the Galaxy S6 may feature an Ultra HD 4K display, 4GB RAM and a 20MP camera. An initial specs list for S6 said that the device would have a 5.3-inch 4K AMOLED display, a 64-bit Exynos 7420 or Snapdragon 810 processor depending on the country, 5 megapixel front camera, and Broadcom’s new sensor chip. The most recent report talks about 5.1-inch displays, one of the models to feature three-sided display and an extremely easy-to-use camera.