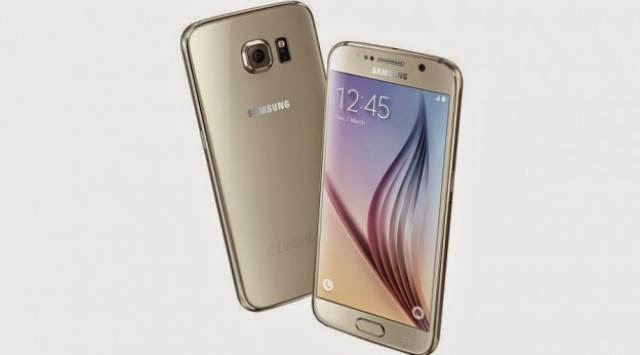 Samsung has finally pulled the wraps off its highly anticipated Galaxy S6. As the rumours suggested, we have two new models – Galaxy S6 and Galaxy S6 Edge. With the new models, Samsung has taken a quantum leap in design and given their phones a complete makeover. This isn’t just plastic now; it’s metal and glass and it looks good.

Successor to the S5, the Galaxy S6 doesn’t feature a curved display, but Samsung has spruced up user experience with some nifty upgrades. If you’ve missed on your dose of the Unpacked event at the MWC, then here’s a quick look at what you need to know about the new Samsung flagship.

For years, everyone has been complaining about how Samsung’s premium S series is built with cheap materials. But falling sales have forced Samsung to give user feedback some serious thought. Finally, the not-so-plush looking leather back is replaced with glass and the sides are built using metal, just like the Note 4. It now looks premium and more durable.

Display – Gets a thumbs up, again

Samsung gets it right with the display again. The new Galaxy S6 features a 5.1-inch 2K display, which means a whopping  2560 x 1440 pixels. The pixel density goes up to 572ppi, which is way higher than the 326ppi seen in the iPhone 6. Needless to say, its an AMOLED display.

Camera – Bump up in performance

Though Samsung has maintained the same 16MP sensor seen in the Galaxy Note 4, it does get a useful update. Samsung now employs faster lens that has never been seen in the previous models. The Galaxy S6 comes with an f/1.9 lens. This would mean a bigger aperture. The device is now capable of capturing more light, and eventually one will get better photos. This also means good low light photography. In fact, Samsung employs the same f/1.9 lens for the 5MP front-facing camera too.

Processor – Goes ahead with Exynos

This time around, Samsung has decided to go ahead with its own Exynos chip (Though, India always got the Exynos variant). The new Exynos comes with the much-talked about 14 nanometre (nm) architecture for efficient performance. however, it also plans some Qualcomm Snapdragon variants of the Galaxy S6. For now, expect Samsung’s Exynos 7 Octa-core processor which contain two quad-core processor clocked at 2.1 GHz and 1.5GHz respectively, coupled with 3GB RAM.

RAM
The new Galaxy S6 has employed the super-fast LPDDR4 RAM. The large 3GB of the could help the device run without too many lags. Along with the new Exynos chip,  it could also help deal better with the TouchWiz.

TouchWiz
Yes, Samsung’s Galaxy S6 will retain the TouchWiz UI. However, it is believed to be less cluttered. based on Android 5.0 Lollipop, it is now streamlined for quick and better usage. The company hasn’t bid goodbye to S Voice or S Finder, but you will find the rumoured new entrants like Microsoft’s OneDrive and OneNote. 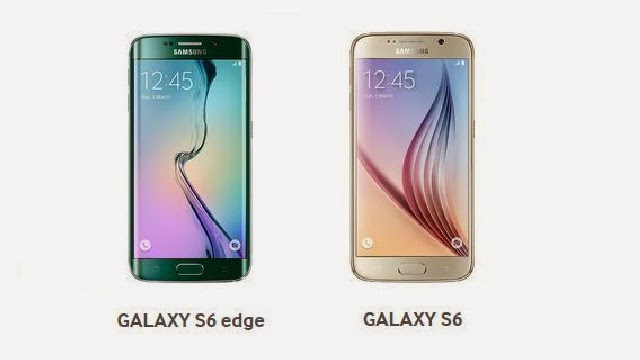 Wireless charging
The Galaxy S6 has ditched the replaceable battery found in the Galaxy S5, but now allows you to charge the smartphone wirelessly. It supports WPC and PMA wireless charging using Samsung’s own charging pad. On using a traditional microUSB cable, Samsung promises to get 50 percent battery capacity in a half hour. It comes fitted with a 2,550mAh battery.

No swappable battery
With the introduction of improved wireless charging on the Galaxy S6, the company also decided to fit in a non-removable battery. A change that most users may not like.

No Expandable storage
The company’s minimum storage capacity model is upgraded from 16GB to 32GB. In a not-so-consumer-friendly move, Samsung has also pulled out support for microSD card slot. It has been a feature that set Samsung phones apart from the iPhone. We hope Samsung has compensated well for the removal of these features.

Wireless payments
Finally, Samsung rolls out its own mobile payments to take on Apple Pay. For now its will be launched with the Galaxy S6 and S6 Edge, but it will support others Samsung phones in the future.  It will let you use your debit/credit cards and pay for goods using your smartphones. It will use NFC as well as a technology called Magnetic Secure Transmission. So, vendors won’t need to upgrade their existing payment systems to support Samsung Pay. 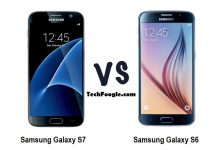 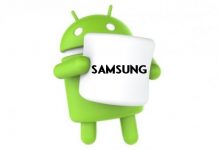 Finally, Samsung to start rolling out Android 6.0 Marshmallow to Galaxy... 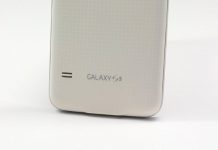 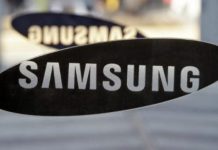 Samsung glamour days over as it fights to save mobile market... 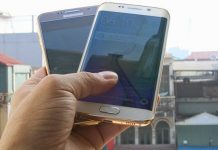 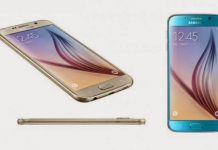