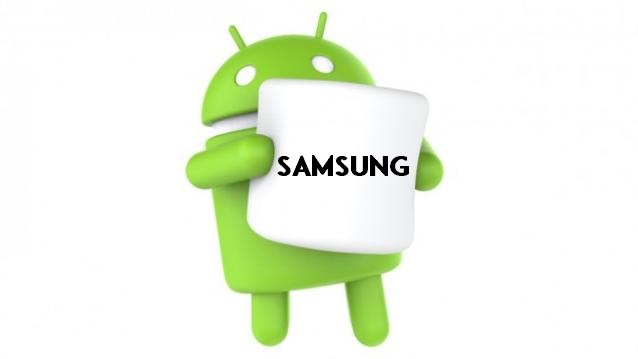 Samsung has announced it will bring the latest flavour of Android to its devices. The company said Android 6.0 Marshmallow update has started rolling out to Galaxy S6 and Galaxy S6 edge from February 15, followed by other Galaxy devices. The new update starts rolling just a week ahead of Samsung’s Unpacked event wherein it is expected to launch the new flagship devices.

So, if you are an owner of the Galaxy S6 or Galaxy S6 edge, the update should be coming to you soon. The rollout is expected for other Galaxy devices soon. There is no time frame or mention of which other models in the Galaxy series will be getting the update. For upgradable models, the company is expected to make separate announcements on details of OS updates for each market depending upon the market situation and carriers’ requirements.

Samsung says, “With the Android 6.0 Marshmallow update, Samsung provides the enhanced edge screen and new edge screen features, which are the unique user interface of the beautifully curved edge screen to the next level, making it faster and more convenient than ever.

Google’s Android 6.0 Marshmallow brings new features such as the new Google Now on Tap, a predictive assistant. Take a look at some of the highlights of Android Marshmallow.