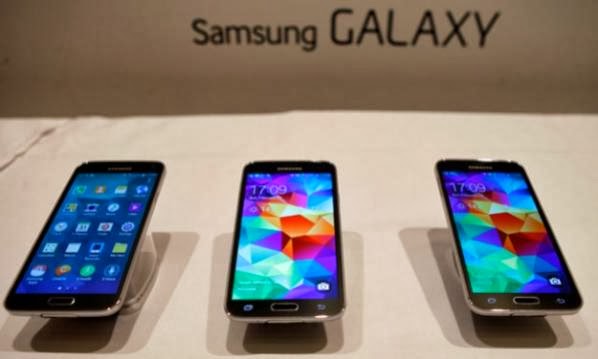 We go hands-on with the Galaxy S5

While Apple is known to steal the show when it comes to mobile displays, Samsung has managed to grab eye-balls with its Galaxy S5. Now, according to research scientist Raymond Soneira from DisplayMate, Samsung’s Galaxy s5 has set records with its high-quality display.

“Based on our extensive Lab tests and measurements, the Galaxy S5 is the best performing smartphone display that we have ever tested”, says DisplayMate.

Their report states that Samsung has placed emphasis on other crucial attributes of the display, rather than simply focusing on increasing the resolution. Smartphones these days already offer such high pixel densities, that it wouldn’t make a great difference compared to other devices if a manufacturer simply focuses on the pixels.

The report further states, “There are many more important and challenging issues for displays than just pixel resolution. For the Galaxy S5, Samsung has instead concentrated on improving the maximum brightness, screen reflectance, performance in high ambient light, absolute color accuracy, viewing angles, display power efficiency, and running time on battery.”