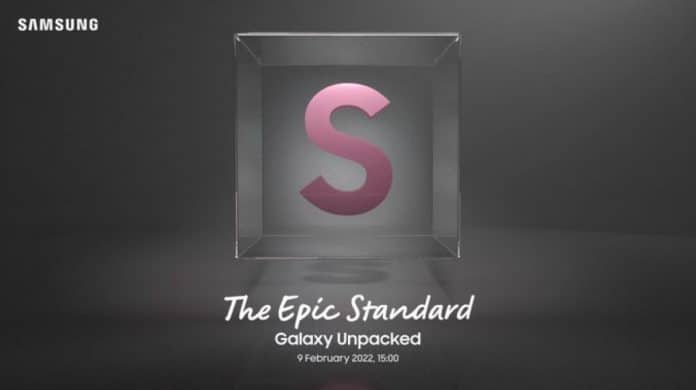 The official website of Samsung has revealed the launch date for the Galaxy S22.

Samsung announced its February Galaxy Unpacked event last week, expected to be the unveiling of the Galaxy S22 and Galaxy Tab S8 series. Although the South Korean tech giant would not confirm the actual launch date, new leaks have surfaced online indicating that the event will take place on February 9.

According to an event flyer published on Twitter by dependable tipper Evan Blass, Samsung may hold its Galaxy Unpacked event on February 9 at 3 PM UTC. In India, that is 10 a.m. EST or 8:30 p.m. IST. The date is supported further by code modifications discovered on the Unpacked 2022 website by Twitter user Tech Insider. The website code in the tweet posted below contains calendar invites for the Unpacked event, as well as the launch date for the Galaxy S22 series, which is February 9th.

Samsung Electronics confirmed this date by adding in code to their “Unpacked 2022” website that has not been activated yet. These “add to calendar” links add the Event to your calendar, February 9th 10am EST.
Add it to Google Calendar here: https://t.co/JmobnB0NWU#unpacked2022 https://t.co/GtrdWV7cIt pic.twitter.com/atytKTa0Ov

At the Unpacked event, Samsung is expected to reveal the Galaxy S22, Galaxy S22+, and Galaxy S22 Ultra. The shift from the Galaxy Note to the Galaxy S series will be the event’s focus. For the uninitiated, the Galaxy S22 Ultra is said to include an S Pen slot built-in. Furthermore, the regular versions will have a similar shape to their predecessors, however, the Ultra model will be chunkier (to mimic the Note design) and have a new camera array design.

If you’re looking for a tablet, the Galaxy Tab S8 series is something to look forward to. As usual, three tablets will be available: the Tab S8, Tab S8+, and Tab S8 Ultra. According to prior rumours, all three tablets would be powered by Qualcomm’s Snapdragon 8 Gen 1 processor. While it was first speculated that Samsung will finally provide Snapdragon chipsets on all models in all areas throughout the world, this is unlikely to be the case. The Exynos 2200 chipset, together with the AMD Xclipse GPU, will be included in the Galaxy S22 series.

If tablets are what you’re looking for, there’s the Galaxy Tab S8 series to look forward to. As usual, there will be three tablets in the lineup: the Tab S8, Tab S8+, and Tab S8 Ultra. According to earlier reports, all three tablets will most likely be equipped with Qualcomm’s Snapdragon 8 Gen 1 SoC. In terms of smartphones, while it was first speculated that Samsung will finally provide Snapdragon chipsets on all models across all areas internationally, this is unlikely to be the case. The Galaxy S22 series will be equipped with the previously revealed Exynos 2200 processor and the AMD Xclipse GPU. 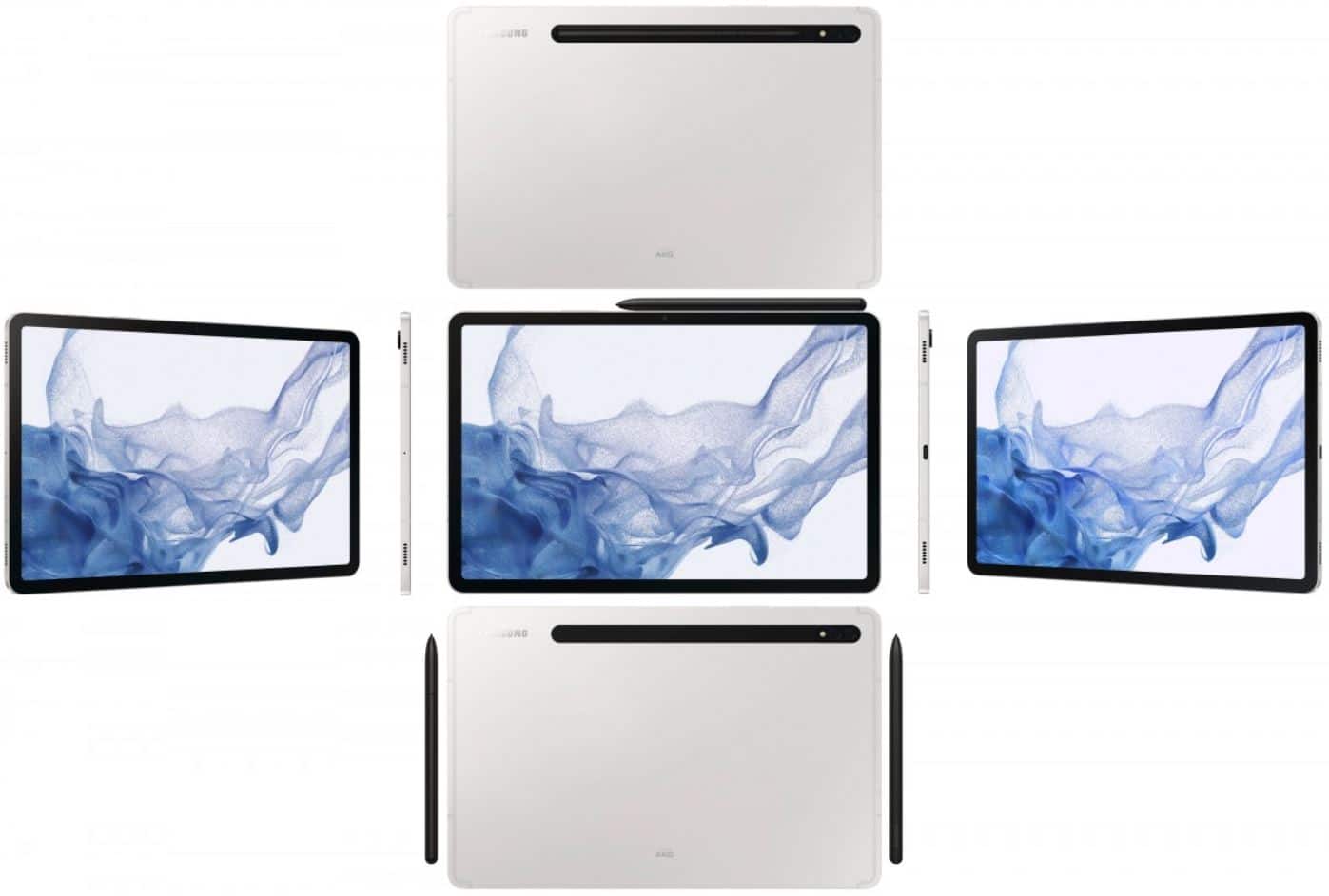 Because the rumoured Galaxy S22 launch is only a few weeks away, we can anticipate Samsung confirming the date in the following days. Given the numerous leaks, it’s fair to believe that Samsung will launch its new Galaxy handsets in the second week of February.