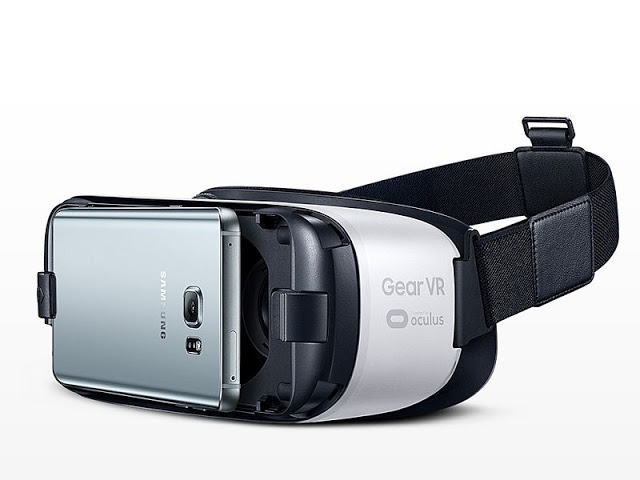 Samsung is all set to announce the Galaxy Note7 at its Unpacked event on August 2. According to a new report, the company will also launch a new compatible Gear VR headset at the event.

The new Gear VR headset has been leaked in a blurry image on PhonesReview. The image does not show any difference in the headset from its predecessor with respect to design. However, the new headset is said to sport a USB Type-C port. The Samsung Galaxy Note7 is expected to be the first in the tech giant’s line-up to make the switch to USB Type-C. 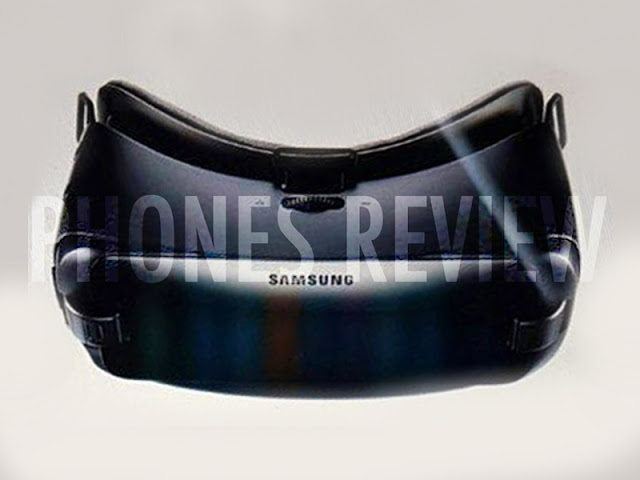 The old Gear VR sports a Micro-USB port, and therefore won’t be compatible with the Galaxy Note7. In Europe, the initial price will be at EUR 90 (roughly Rs. 6,700).


Samsung released the first TV ad of the Galaxy Note7 hinting all the big features coming with the phablet. The iris scanner and the waterproof feature were all but confirmed in the teaser video. Samsung is hosting the launch event in New York, London, and Rio de Janeiro simultaneously on August 2.

The Samsung Galaxy Note7 is expected to 6-inch QHD Amoled display, and an Exynos 8893 chipset (or Snapdragon 821 SoC) paired alongside 6GB RAM. It is tipped to sport a 12-megapixel rear camera, 5-megapixel front camera, and a 3600mAh battery. The phablet is expected to sport a dual-edged display exclusively, however several conflicting reports of an accompanied flat variant have also surfaced recently.