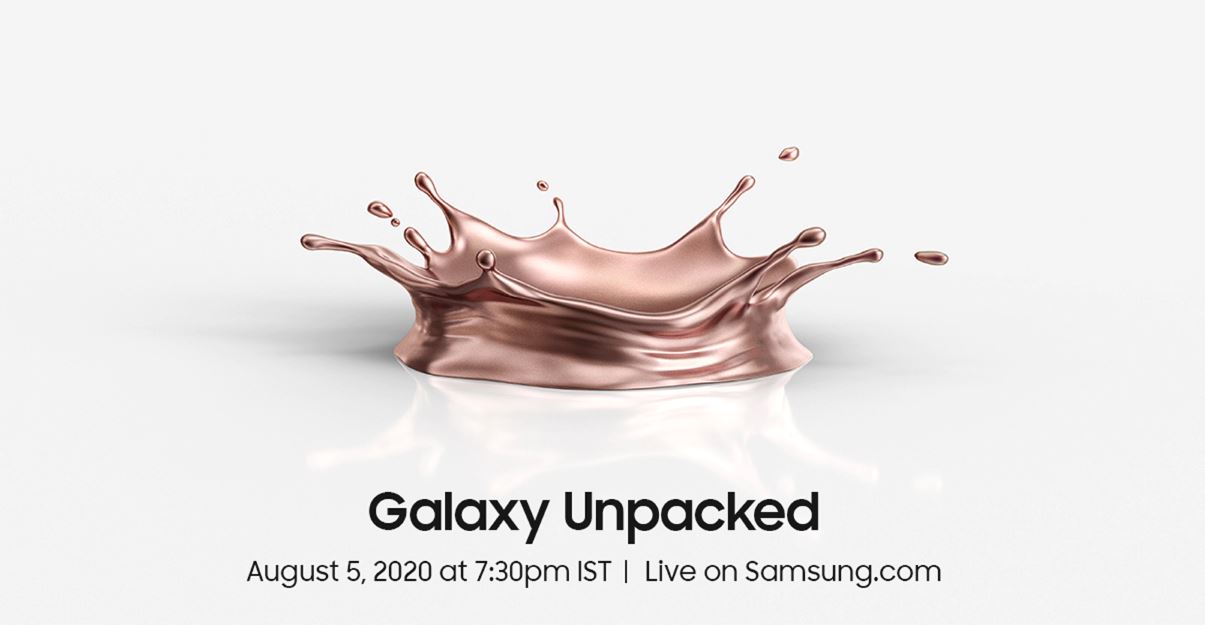 Official information will be available only after launching, but some features have been revealed in the leaked reports. According to the report, the Galaxy Note Series will be introduced with Qualcomm Snapdragon 865 and Exynos 990 processor. Phones equipped with both processors will be introduced according to the market. Samsung Note Series phones are usually launched in India along with the Exynos series.

Talking about the specification, the Galaxy Note can get a 6.7-inch Full HD Plus display, which will be Super AMOLED. Apart from this, the phone can be launched with 8 GB RAM and 256 GB storage. Triple rear camera setup can be found in Note 20.

Of these, the main camera will be 12 megapixels, the second lens is 12 megapixels ultra-wide and one lens will be 64 megapixels, with 5x optical zoom. A 10-megapixel lens can be found for the selfie. The Galaxy Note Series can get a 4300mAh battery with support for wireless and reverse charging. A new S Pen stylus will also be available on the phone. 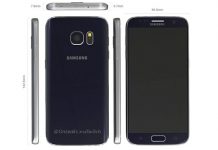 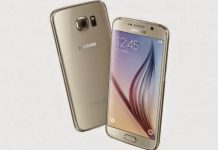 Samsung Galaxy S6: 10 Things you should know about Samsung’s new... 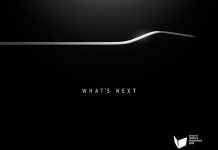