Samsung Galaxy S7, S7 edge and S7 edge+ could be announced at the same time 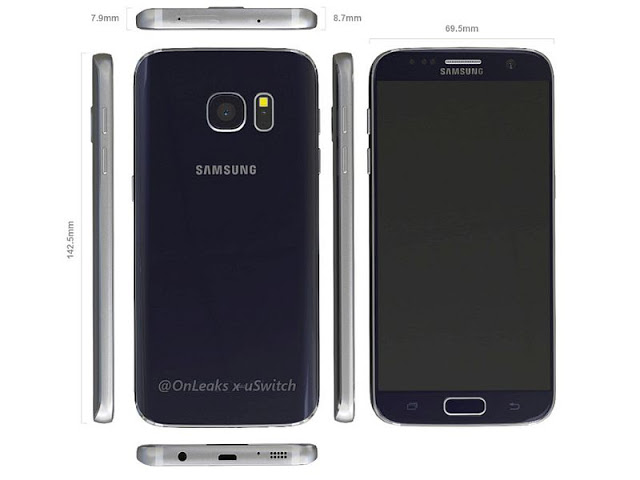 Well-known, credible tipster Evan Blass aka @evleaks took it to Twitter to note that Samsung plans to launch the aforementioned three variants of the Galaxy S7 at once. Missing from the list is the rumoured Samsung Galaxy S7 Plus. At this point, it is not clear if Samsung intends to launch this variant later or if it has cancelled the version altogether.

Multiple reports suggest that Samsung will utilise the Mobile World Congress event, scheduled to commence from February 22 through February 25, 2016. As for what to expect from the Samsung Galaxy S7, the smartphone is expected to offer top-of-the-line hardware specifications and features including an iris scanner. Samsung was previously tipped to have a Galaxy Unpacked 2016 event scheduled for February 20.

Both the handsets are rumoured to be either powered by Exynos 8 octa-core (Exynos 8890) or Snapdragon 820 processor, coupled with 4GB of RAM. They are expected to come in two storage options: 32GB and 64GB and support expandable storage up to 200GB via microSD card. On the camera front, both the smartphones are rumoured to feature a 12-megapixel camera with f/1.7 aperture.