Samsung Galaxy A5 and Galaxy A3: A closer look at the specs 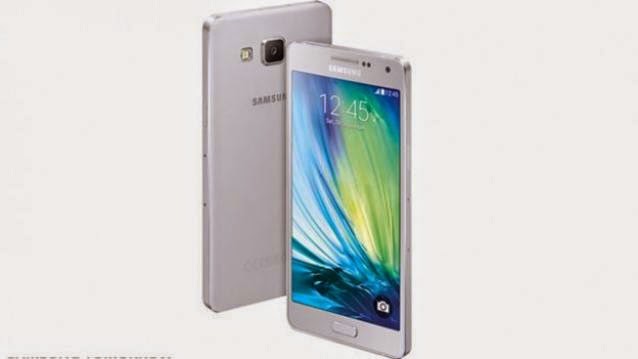 Samsung Galaxy A5 and Galaxy A3: A closer look at the specs

Samsung has had a rough couple of months considering their profits have declined.
Also, the company’s decision to slash prices for a few smartphones including the Samsung Galaxy S5, has been quite surprising. This time, Samsung is offering us two new models which are completely metal.  An impressive change from their previous plasticky editions which just might make users look twice at their devices. Will these two mid-range smartphones bring back the magic the company has lost out on?

Have a look at the Galaxy A5 and Galaxy A3 quick specifications.

The Samsung Galaxy A5 and A3 are the company’s slimmest smartphones to date. Adopting a unibody metal body, in terms of thickness, the Galaxy A3 and Galaxy A5 are 6.7mm and 6.9mm respectively. In comparison, the recently launched Oppo R5 is much slimmer at 4.85mm. 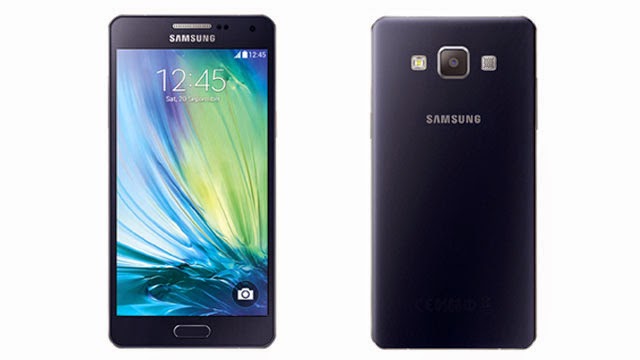 The Samsung Galaxy A5 and Galaxy A3 both run on Android 4.4 KitKat. There is no news if these phones will receive the Android 5.0 Lollipop update.

In terms of storage, both the smartphones have built-in 16GB storage that can be expanded up to 64GB via microSD cards.

Both smartphones are said to be made available in Dual-SIM variants. In terms of connectivity, one will find Bluetooth 4.0, NFC (in LTE models only), Wi-Fi (802.11 a/b/g/n) and A-GPS/GLONASS.

Evidently, with these Galaxy devices, Samsung is trying to make its presence felt in the mid-range market. With dropping sales and increasing competition in the low to mid range segments, these devices could be the company’s trump cards to make a comeback. However, this will highly depend upon how the company will price these devices, considering their modest specs sheet.