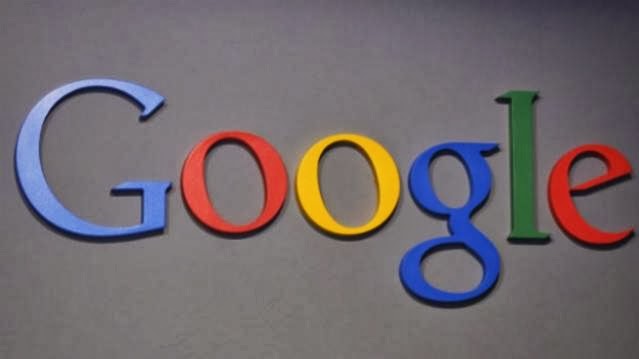 In a ruling that could have far-reaching effects on how online search business is conducted in Europe, EU’s top court, the European Court of Justice, has said that individual users have the right to be forgotten by Google, which runs the world’s most used Internet search engine.

Google typically stores data from individual users for purposes of selling it to advertisers for targetted and tailored campaigns. However, the ECJ has ruled that individuals have a right “to be forgotten,” under certain circumstances. For example, when personal data becomes outdated or inaccurate, the court said, users have the right to ask the search giant to forget their data.

This could also be applicable when data is deemed to be inadequate, or excessive in relation to the purpose for which it was processed. Though there’s no word on how this inadequacy or excesses will be decided. The court also said that users have the right for their data to be erased after a certain time period has elapsed and made it irrelevant or outdated.

In making the ruling, the judges at the Luxembourg-based ECJ said the rights of people whose privacy has possibly been infringed outweighed public interest in seeing that information released.  The ECJ said an Internet search engine operator is responsible for the processing of personal data and such data must carry statutory limitations.

Google has lobbied against such a plan, worried about the extra costs, ever since it was floated back in 2012. Google said the ruling was a disappointment. “We are very surprised that it differs so dramatically from the advocate general’s opinion and the warnings and consequences that he spelled out. We now need to take time to analyse the implications,” it added.

However, all is not set in stone yet. Reuters reports that the ruling still needs the blessing of the 28 EU governments before it can become law.