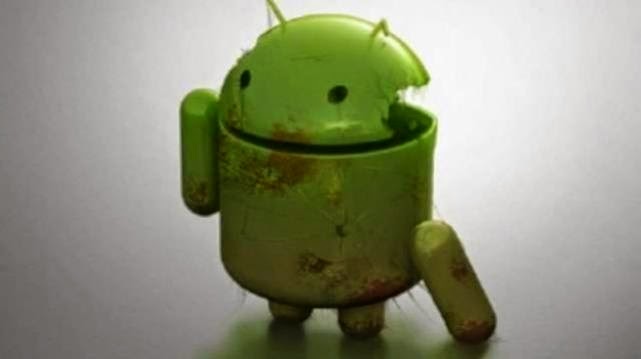 Infacted!
Imagine if smartphones are infected to the same extent as personal computers. The resulting damage would be much more severe. In a first, Finnish researchers have measured smart phone malware infection rates and explored ways to identify infection with previously unknown malware.
The team, investigating the true extent of malware infection in Android devices, discovered that infection rates in Android devices at around 0.25 percent are significantly higher than the previous independent estimate. The project collected data from over 50,000 devices during a seven-month period.
The researchers also speculated that smart phones infected with malicious apps may have other, benign apps in common, possibly because the users purchase them all from the same app market.
The researchers investigated if it is possible to develop a technique to identify devices infected with previously unknown malware.
“In our dataset, this approach is up to five times more likely to identify infected devices than by choosing devices at random,” said Hien Truong from University of Helsinki.
Earlier estimates about malware infection rates vary greatly ranging from more than four percent of Android devices to less than 0.0009 percent of smart phones in the US.
University of Helsinki researchers are working on the the ‘Malware Insights’ project at the Intel Collaborative Research Institute for Secure Computing (ICRI-SC) and would present their paper at this year’s World Wide Web conference.
IANS