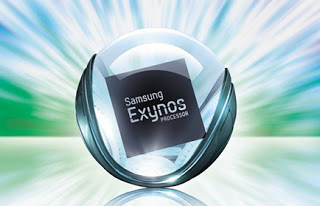 With each new Galaxy S flagship comes a new and improved Exynos chipset, and recent reports have suggested the Exynos 6, an evolution of the Exynos 5 and the first Samsung chip to use 64-bit processing, will be officially shown off at CES in January. However, a new report claims that the Exynos 6 won’t be the only new chip shown off, but will be accompanied by a new Samsung chip called Exynos S.

Back at its Analyst Day in November, Samsung revealed that it was working on a custom 64-bit chip of its own, one that will use its own architecture
instead of one licensed from ARM (while still being compatible with the ARM instruction set), and the Exynos S might just be this custom chip that will help Samsung join the ranks of companies like Qualcomm and Apple, who already make custom ARM-compatible chips. The Exynos S will reportedly be 1.43 times faster than Qualcomm’s Snapdragon 800; technical details aren’t mentioned in the report, but we don’t expect to see any less than eight processor cores on this thing, with each capable of being active simultaneously, and 3-4 GB of RAM. 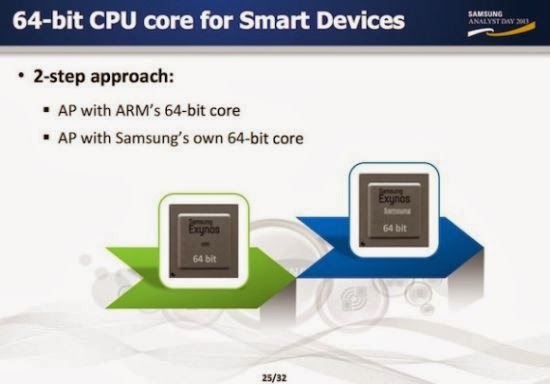