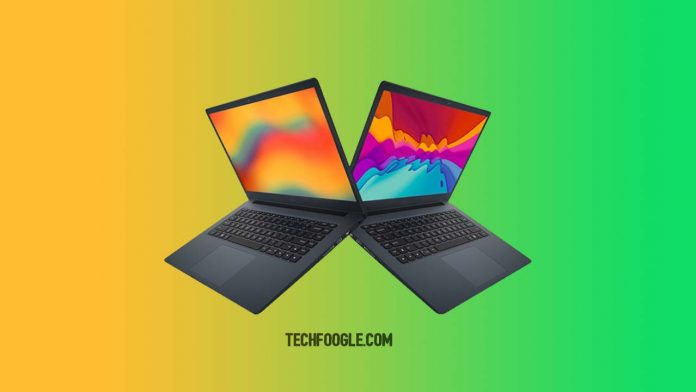 RedmiBook 15 Series: Xiaomi revealed earlier this month that it would offer its first RedmiBook laptops in India. At a virtual event today, the firm officially introduced its first Redmi notebook series in India — the RedmiBook 15 Pro and RedmiBook 15 e-Learning Edition. The laptops include 15.6-inch screens, Intel 11th-Gen CPUs, and 10-hour battery life, among other features.

Let’s take a look at the RedmiBook series’ major specs and features before we get into the price and availability.

(also see: Tensor is Google’s first custom chip, and it will power the Pixel 6 and 6 Pro)

The Xiaomi RedmiBook 15 Series is now available in India. 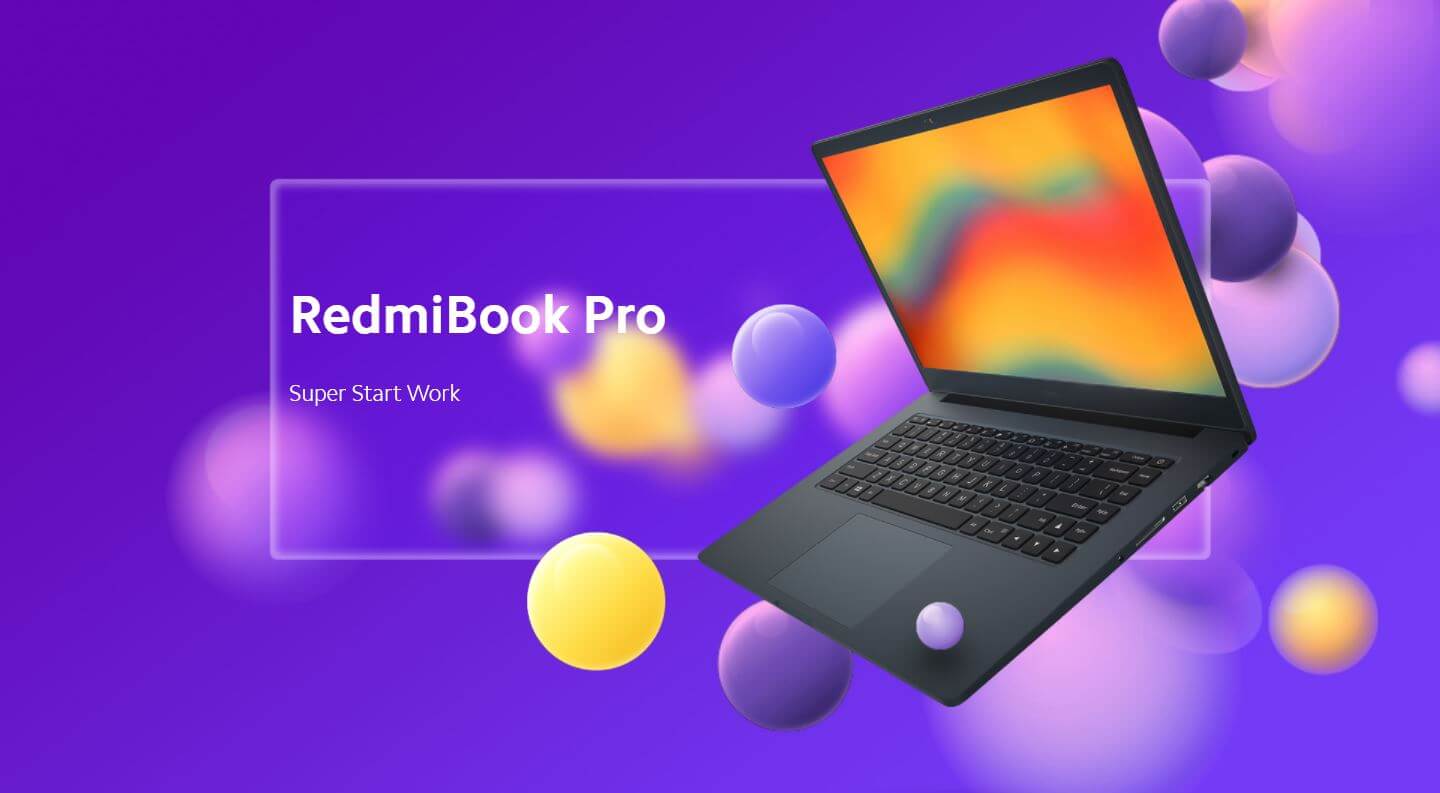 The RedmiBook 15 Pro is the highest-end model, with a 15.6-inch Full HD display. The gadget features a polycarbonate chassis and weighs about 1.8kg, making it convenient to transport. Furthermore, the RedmiBook Pro may be opened with one finger when lying flat on a surface.

The smartphone is powered by an Intel Core i5-11300H processor running at 4.4GHz from the 11th generation. It has an integrated Intel XE GPU and 8GB of DDR4 RAM, as well as 512GB of NVMe SSD storage.

The device has a variety of I/O connections, including two USB 3.2 ports, one USB 2.0 port, an HDMI port, an ethernet port, an SD card reader, and a 3.5mm audio jack. The RedmiBook Pro has the newest Wi-Fi 6 and Bluetooth 5.0 technologies for better wireless connections.

A scissor-mechanism-based keyboard with 1.5mm key travel, a wide trackpad with support for Windows Precision drivers, and a pair of 2W speakers with compatibility for the DTS Sound app round out the features.

The RedmiBook 15 Pro comes pre-installed with Windows 10 Home, Microsoft Office 2019, and the Mi Smart Share app. It’s available in Charcoal Grey with a metallic brush finish, and it’ll be upgradeable to Windows 11 when it comes out later this year. 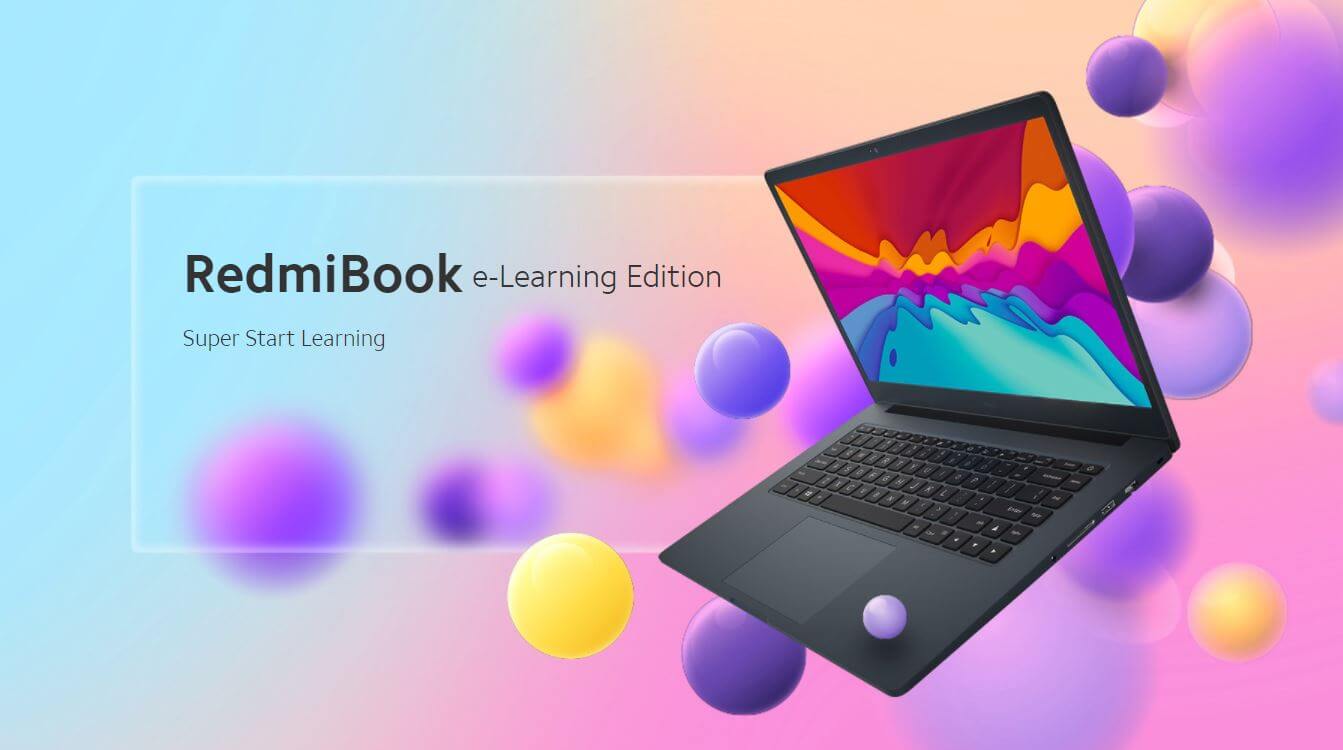 The RedmiBook 15 e-Learning Edition is a lower-end device aimed at students who learn from home. It, like its elder sister, has a 15.6-inch Full-HD display.

Things change, though, when you look under the hood. The RedmiBook e-Learning Edition comes with a 4.1GHz 11th-Gen Intel Core i3-115G4 CPU. It comes with up to 512GB of SSD storage and 8GB of DDR4 RAM running at 3200MHz.

The RedmiBook e-Learning Edition will include the same connections as the RedmiBook Pro, including two USB 3.2 ports, one USB 2.0 port, an HDMI port, an ethernet connector, an SD card reader, and a 3.5mm audio jack. Wireless connectivity will be provided through Wi-Fi 6 and Bluetooth 5.0 technologies.

Furthermore, the e-learning model comes pre-installed with Windows 10 and Microsoft Office 2019 Home and Student edition, as well as the Mi Smart Share app and the DTS Sound app. It will also be free to upgrade to Windows 11 whenever it is released to the general public.