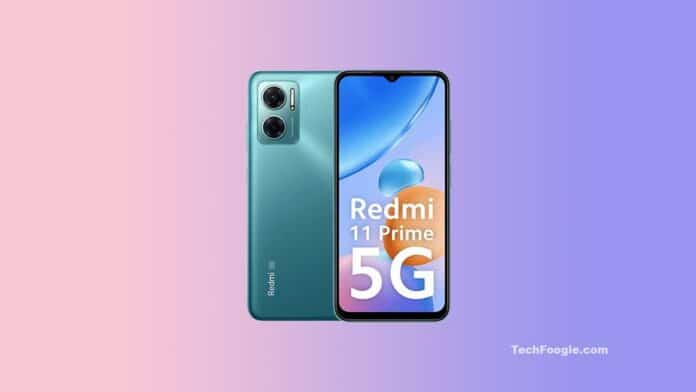 With its EVOL design, the Redmi 11 Prime 5G mimics the looks of the Redmi K50i 5G. It has large camera housings enclosed in a vertical camera module as well as a waterdrop-notch display. It has flat edges and is available in the colours Meadow Green, Thunder Black, and Chrome Silver.

A 20:9 aspect ratio 6.58-inch Full HD+ display with a 90Hz adaptive refresh rate is available. This implies that depending on the display content, it might range from 30Hz to 90Hz. Widevine L1 support and a layer of Corning Gorilla Glass for protection. The MediaTek Dimensity 700 processor, which supports up to 6GB of RAM and 128GB of storage, powers this device. Additionally, additional RAM (up to 8GB) is supported.

A 50MP primary camera and a 2MP depth sensor are available in the camera area. There is also a front camera with 8MP. The phone is capable of recording slow-motion, time-lapse, and other types of films, as well as HDR.

A 22.5W fast charger is included in the box, and the battery has a capacity of 5,000mAh. Based on Android 12, MIUI 13 is used. There are also seven 5G bands, an IR blaster, Hi-Res certification, Bluetooth 5.1, and other features.

Similar in appearance to its 5G predecessor, the Redmi 11 Prime 4G features notable differences. The back camera hump has three cameras and a significantly distinct appearance. The back is carved in a diamond shape. Playful Green, Peppy Purple, and Flashy Black are the three available colours.

A 6.58-inch Full HD+ AdaptiveSync display with a refresh rate of 90Hz is included. It also works with Widevine L1 and Corning Gorilla Glass. It, like the current Poco M5, is powered by the latest MediaTek Helio G99 processor and comes with up to 6GB of RAM and 128GB of storage. It also has the RAM Booster function, which provides up to 8GB of additional RAM.

The device has a 50MP primary camera, a 2MP macro camera, and a depth sensor. The selfie camera is comparable to that seen on the Redmi 11 Prime 5G. The phone now has a voice shutter feature that will take a shot when you say “cheese!”

It is likewise powered by a 5,000mAh battery and comes with a 22.5W charger. The Redmi 11 Prime is powered by MIUI 13, which is based on Android 12. There’s also an IR Blaster, a 3.5mm audio jack, a Game Turbo mode, and other features. 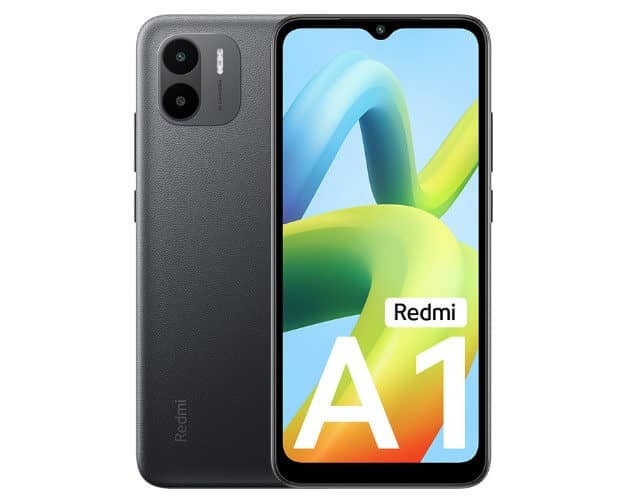 The Redmi A1 is a low-cost smartphone in the new Redmi A series. It has a leather texture design. It resembles the Xiaomi 11 Lite NE 5G, however, it has a waterdrop notch instead of a punch-hole. It’s available in Light Green, Light Blue, and Classic Black.

It has twin 8MP AI cameras on the rear, as well as a 5MP selfie camera. It has a 5,000mAh battery and runs stock Android 12, reintroducing the company’s Mi A series, which offered a pure Android experience as part of the Android One program. It has a memory card slot, two SIM card slots, more than 20 regional languages, and other features.

The Redmi 11 Prime series and the new Redmi A1 are both in the cheap pricing range, and their prices are listed below.

The Redmi 11 Prime 5G and Redmi A1 will be available beginning September 9 through Amazon India, mi.com, and retail outlets. As of now, there is no indication of the Redmi 11 Prime 4G’s availability. 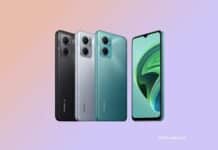 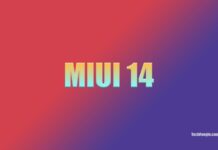 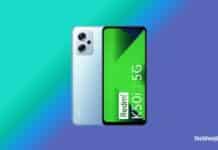