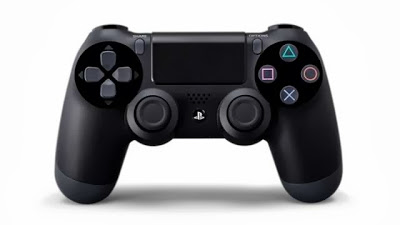 The PlayStation 4 has completed its second launch, and is out now on Europe. The console costs 399 EUR (Rs 33,900 approx) for most of Europe and £349 (Rs 35,600 approx) in the UK. To make sure that the European launch goes smoothly, Sony has announced on the PlayStation Europe blog that it will be disabling some of the PlayStation Network features on launch.

Out now in Europe

These aren’t exactly what one might deem “essential features”, but if you are bummed out about these not working, don’t worry. Sony will be bringing these features back online shortly after the massive influx of players that will try logging in to PSN. All other PSN-related features of the console will work just fine, including the ability to play online multiplayer games, get trophies, add friends to your friend’s list and share videos and live broadcasts of your games.

It will be interesting to see how the PS4 fares in Europe, especially since the Xbox One is already out. Last week, Sony had revealed that the company sold more than 1 million units of the console in the first day of its North America launch. Note: this isn’t 1 million units sold to retailers, but in fact, 1 million units in the hands of customers. Microsoft announced similar figures, but it launched in a larger number of countries at once.