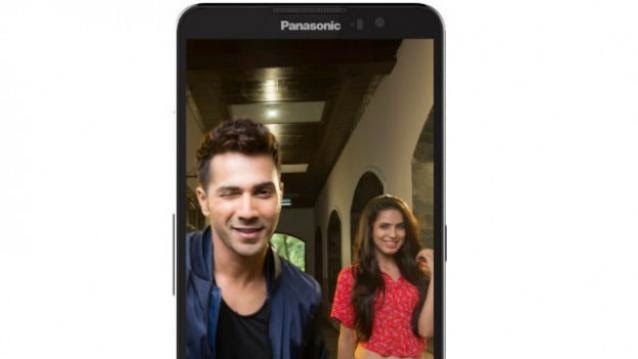 Panasonic has launched a new smartphone as part of its Eluga range, the Eluga S smartphone at a price of Rs 11,190. The device will hit stores by the third week of November.

In terms of specifications, the device comes with an Octa-core processor clocked at 1.4GHz, 1GB RAM and 8GB internal memory. The micrso SD slot limit is 32 GB. The screen is 5-inches with HD IPS display (720p resolution).

The key feature of this smartphone: A selfie (read front) camera which is 5-megapixels. Panasonic has also introduced a featured called Blink Play that allows users to capture selfies without having to go to the trouble of tapping on the camera button. Users can just tap anywhere on the screen, after which a timer appears for you to pose and then the selfie gets clicked on its own.

The new smartphone runs on the Android 4.4.2 operating system and also comes with an 8 megapixel full HD camera which can record at 1080 p resolution. The smartphone has a 2100 mAh battery, which according to Panasonic gives users 90 hours of standby time and 2.5 hours of 3G talk time, which frankly sounds terrible.

The selfie-camera is an interesting feature but not wholly unique, given that other companies have also launched phones featuring front cameras with 5 megapixels or more.

The Lumia 730 for instance,  is priced at Rs 15,299 and has 5-megapixel camera, along with support for a microSD card of up to 128GB. The Micromax Canvas Knight is priced Rs 13,752 and comes with an 8 megapixel front camera. These are of course just two examples of smartphones with a high-resolution front camera.

Given the selfie obsession, the number of “selfie” phones is expected to rise. Where Panasonic’s new offering is concerned however, it will be a tough sell, given the battery and the lack of a full HD screen.