Oppo F19 is a smartphone with a Snapdragon 662 processor Launched in India for Rs 18,990 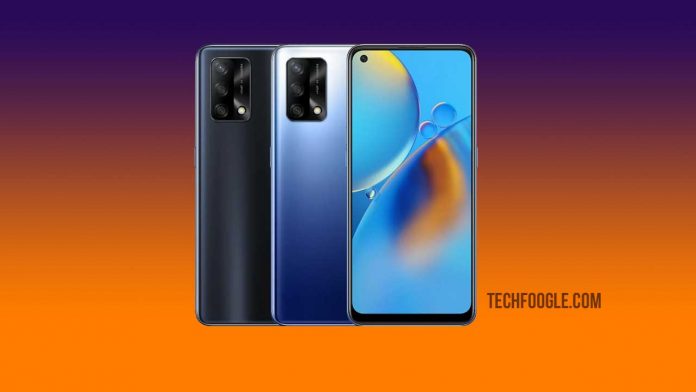 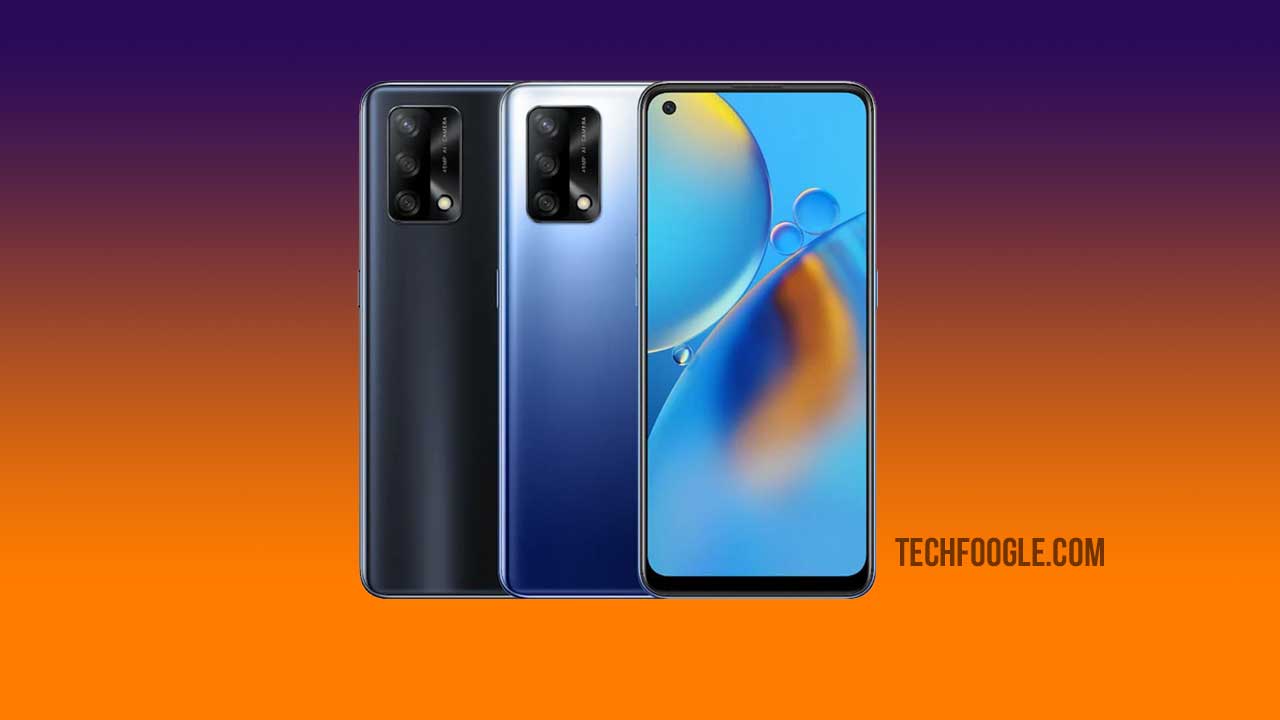 The Oppo F19 is the newest model in the company’s Oppo F19 range, which also includes the Oppo F19 Pro and Oppo F19 Pro+. The Oppo phone features triple rear cameras as well as a hole-punch monitor. The Oppo F19 also supports 33W rapid charging. The mobile also features a 48-megapixel main camera, 128GB of internal storage, and Android 11. The phone also has a Super Nighttime Standby mode that claims to conserve battery life by tracking your sleeping habits. The F19 is the successor to the F17, which was released in India last year.

Oppo today launched the F19 in India, following the introduction of the F19 Pro and F19 Pro+ 5G earlier this month. It’s part of Oppo’s long-running F-series and features some improvements over its predecessor. Also, read to the end to learn about the price and availability in India.

Main Specifications and Features of the Oppo F19
The Oppo F19 is a budget-friendly choice for the F19 Pro and F19 Pro+ 5G. A 6.4-inch Full HD+ AMOLED screen with a punch-hole cut-out is included. It has a 90.8 percent screen-to-body ratio, a 60Hz refresh rate, and a biometric fingerprint scanner integrated into the display. A 16MP selfie camera is located in the punch-hole cutout.

The F19 is powered by the octa-core Snapdragon 662 SoC, which is also used in the newly announced Poco M3. The Adreno 610 GPU, 6GB of LPDDR4X RAM, and 128GB of internal storage are included (expandable via microSD card).

When it comes to optics, the handset has a triple-camera configuration on the rear. This includes a 48MP main sensor and two 2MP depth sensors for macro shots and depth information.

The F19 also comes with a large 5,000mAh battery that supports 33W fast charging. Oppo claims that it is the thinnest handset with such a large battery, measuring 7.95mm in length. On the bottom, you’ll see a USB-C port as well as a 3.5mm headphone socket.

Prism Black and Midnight Blue are the two color choices for the unit, which runs ColorOS 11.1 on top of Android 11.

In India, the Oppo F19 will be available in a single 6GB+128GB configuration for Rs 18,990. It is now available for pre-order on Amazon, with the first sale beginning on April 9.

Oppo Reno 8 Pro House of the Dragon variant is now...