OnePlus 9 and OnePlus 9 Pro specification leaked, may enter the global market in March 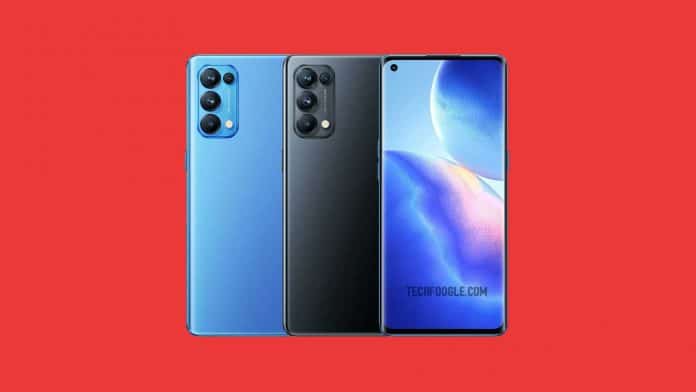 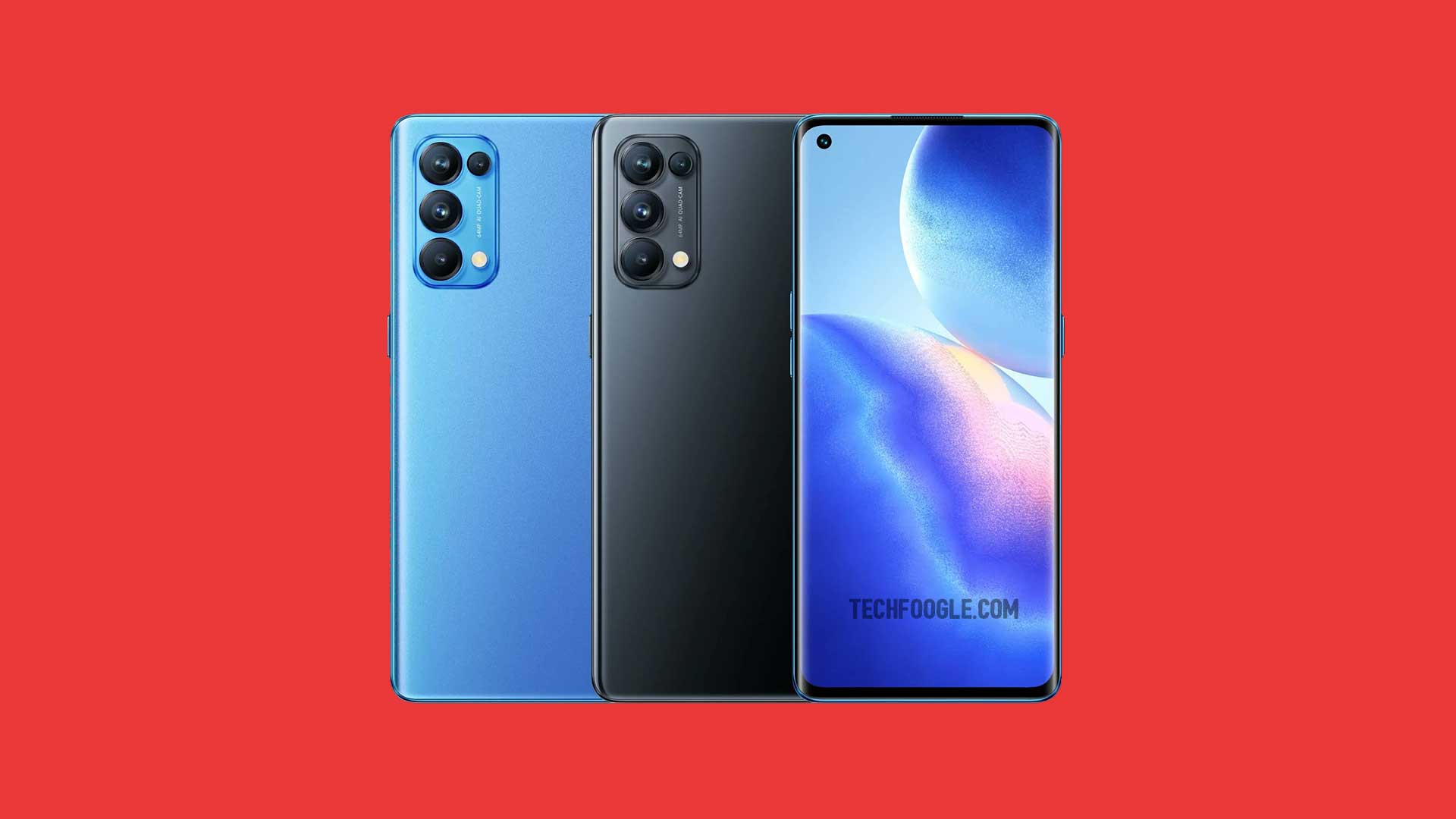 Can get Snapdragon 888 Processor

The quad-camera setup will be available in the OnePlus 9 Series smartphones, although its sensors have not been known. Apart from this, both handsets will have more than a 4,000mAh battery with Snapdragon 888 processor. At the same time, both smartphones will weigh more than 200 grams.

According to the media reports revealed so far, the company will keep the price of the upcoming OnePlus 9 and 9 Pro in the premium range. Also, both handsets can be launch in the global market with many color options. At the moment, no information has been provided by the company about the launch and price of the OnePlus 9 Series.

Let us tell you that OnePlus introduced OnePlus 8 Pro in India in April last year. The starting price of this smartphone is Rs 54,999. OnePlus 8 Pro is available in three color options Onyx Black, Glacial Green (8GB RAM + 128GB), and Ultramarine Blue. Talking about the phone’s display feature, it is available in a 6.78-inch FluidAMOLED 120Hz refresh rate display.

This smartphone also has a punch-hole screen 3D Corning Gorilla Glass Protection. This smartphone is also given with Qualcomm Snapdragon 865 SoC processor and X55 5G chipset. The phone runs on OxygenOS based on Android 10. It comes with IP68 Rating water and dustproof.