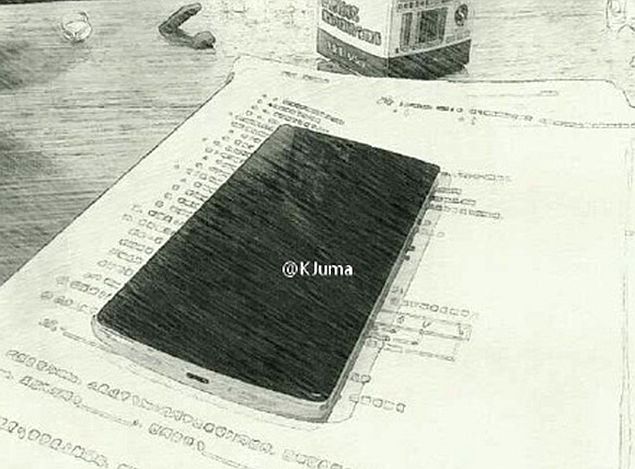 Shortly after OnePlus announced that its second flagship smartphone, the OnePlus 2, will be launching at a virtual reality event on July 27, new images of the handset have surfaced on the Web alongside new details.

The first of the two leaks was posted on China’s Weibo social network, and the image shows the OnePlus 2 to sport a similar design to the OnePlus One. According to the leaked image of the OnePlus 2, the handset will feature few design differences such as a metal frame, an increased number of holes in the speaker grilles, and a black matte finish.

Considering that the image has been filtered, it is difficult to check whether the handset shown in the image is the new OnePlus 2 or still the One smartphone. KJuma, the Weibo user who posted the image, has also claimed that the handset will feature a between a 5.5-inch and 5.7-inch display.

In another leak, a couple of purported live images of the OnePlus 2 smartphone have been spotted. The images show the front and rear panels of the handset. The front panel appears similar to the One smartphone while the rear seems to have a wood finish. Leaked images however are blurry. The leaked images were obtained by PhoneArena, which also speculates the the vertical bar on the rear panel houses a fingerprint sensor. 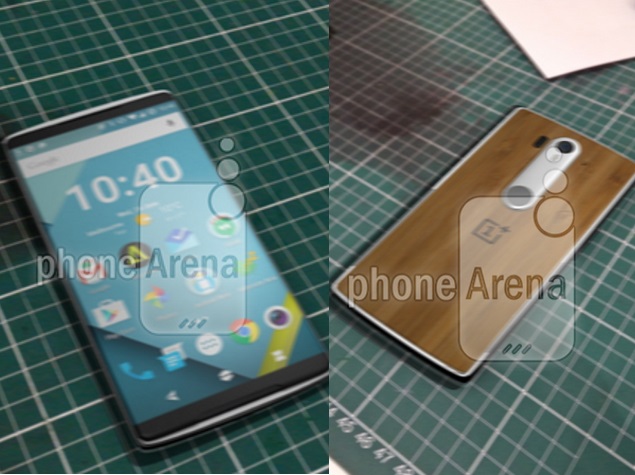 OnePlus, ahead of the launch of the OnePlus 2, has confirmed details about its next flagship in little bits. The company revealed that the upcoming flagship would feature USB Type-C connectivity. Earlier, OnePlus confirmed it would be using v2.1 of Qualcomm’s top-end mobile processor, the Snapdragon 810, in its upcoming OnePlus 2 smartphone.

To recall, the OnePlus 2 launch event would be kicking off at 7pm PT (7:30am IST) on July 27 and would be live-streamed around the world.