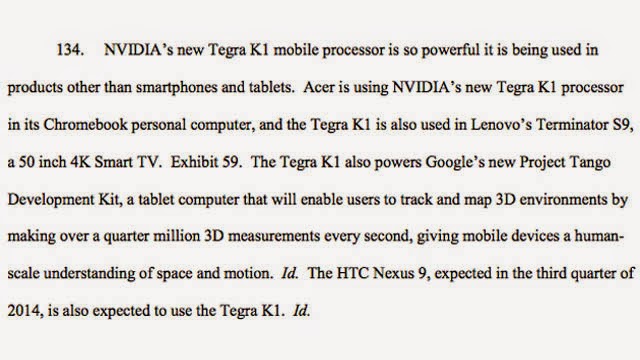 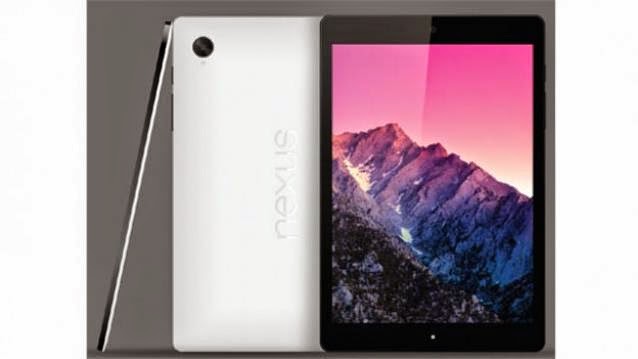 Nvidia has unknowingly let it slip that HTC will launch the Nexus 9 by the end of September.

Nvidia had filed a patent lawsuit charging both Samsung and Qualcomm with infringing seven of its GPU patents. A part of the lawsuit reveals that the HTC Nexus 9, powered by the Tegra 1 processor, is expected in the third quarter of 2014.

Evidently, Google has moved away from Asus for producing its affordable 7-inch tablet. The HTC-made Nexus 9 is expected to be a rather premium device with an attractive feature-set in store. You can expect it to feature an aluminium zero-gap construction, which means it’s going to rival the iPad Mini with Retina Display – not to mention also look better than older Nexus tablets.

Some of the leaked reports claim that the Nexus 9 could sport a larger, 8.9-inch display with a resolution of 2048 x 1440 pixels. Going by the most recent report, the Nexus 9 will be powered by Nvidia Logan 64-bit processor, better known as Tegra K1, coupled with 2GB RAM. Expect 16 and 32GB storage options, 8MP OIS main camera and a ramped up 3MP front facing camera. It is supposed to run Android L.