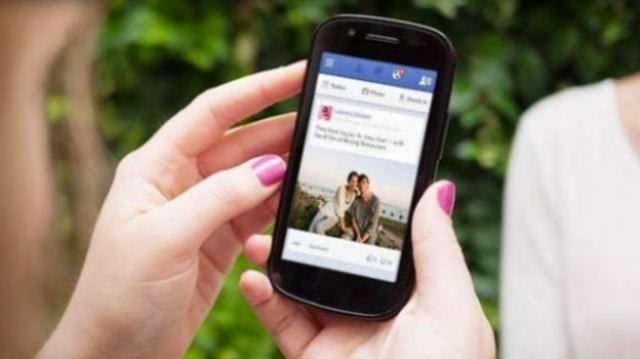 Facebook on Friday said it is making moves to reduce the number of promotional posts that pop up in timelines, in response to users’ demands for fewer advertisements.

Beginning in January, people should start seeing fewer posts in news feeds urging them to do things such as buy products, download applications or enter sweepstakes, according to the leading social media titan.
“People told us they wanted to see more stories from friends and pages they care about, and less promotional content,” the California-based social network company said in a blog post. The change was prompted by a survey that revealed Facebook users think there are too many advertisement-like posts in news feeds.

The social media giant said it discovered that a lot of pitches that came across as advertising were actually posts from pages people had “liked,” according to the blog post.

“This may seem counter-intuitive, but it actually makes sense,” Facebook said. “News feed has controls for the number of ads a person sees and for the quality of those ads… but those same controls haven’t been as closely monitored for promotional page posts.”

New controls are being put in place to filter overly ad-like posts, according to the social network. But the adjustment will not change the number of ads served up to users, according to Facebook.
Facebook has also proposed some changes to its terms, data policy and cookie policy and is open to public opinion on the same. It is accepting suggestions and questions until November 20th, before issuing the final draft.

Facebook is simplifying the terms and conditions pages (basically, how they look and the language) and you don’t have to sift through tedious 9,000 plus words, rather it is being made colourful, clickable and will also include animations; all of it packaged in 2,700 words. This also means, less legal jargon.
It’s made simple to read, but that doesn’t mean your data is any safer. The data policy isn’t a complete overhaul and you will simply find some tweaks here and there.

On one hand, it is nice to see Facebook penning down everything and maintaining transparency. On the other, most people wouldn’t even bother to read the terms  and conditions or the changes being carried out. And, that’s the truth. Most people will continue to use Facebook even if they dislike the way the social network treats their data to target ads.

With input from AFP