Nintendo shares fall 20 percent on back of weak console sales 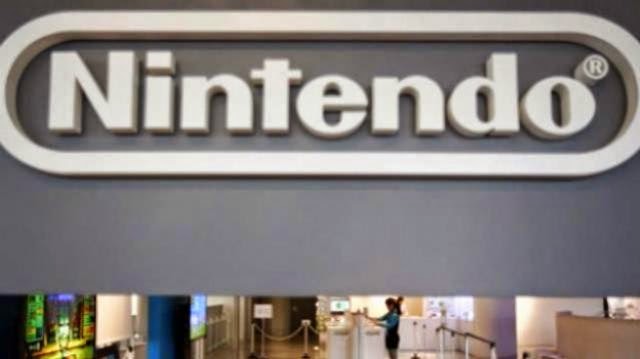 Shares in Japanese gaming giant Nintendo have fallen more than 20 percent after it posted a first-quarter loss, cut forecasts and slashed the price of its 3DS handheld console less than six months after its launch.

Shares tumbled to 11 170 yen on the Osaka Stock Exchange to hit six-year lows, the day after the gaming giant booked a net loss of 25.5-billion yen (US$327.9-million) for the April-June quarter.

Nintendo cut its forecast for the year to March 2012 to a net profit of 20-billion yen, 82 percent down from a previous forecast.

The company will slash the price of its 3DS handheld console, released in February, by 40 percent from 25 000 yen to 15 000 yen from 11 August in Japan, to be followed by similar cuts in foreign markets by September.

The 3DS, the Japanese firm’s most important gaming device this year, was touted at its launch as the world’s first video game console with a 3-D screen that works without special glasses.

The Japanese gaming giant, however, has struggled in the face of competition from smartphones and tablets such as Apple’s iPhone and iPad onto which cheap or even free games can be quickly downloaded and played.

Just 710 000 units of the 3DS have been sold since going on sale. In a note to clients, Nomura Securities said Nintendo needed to “radically change its tactics” to once again increase the size of its gaming population.

In June the company unveiled its Wii U, the follow up to the successful Wii that brought motion-sensing gaming to the mainstream. Analysts fear, though, that the new product may not be able to retain the audience first captured by the Wii as more gamers migrate to smartphones and social networking sites such as Facebook.

Nomura said it commended the “bold” move to slash the price of the 3DS, “as a way of regaining lost momentum and preventing the rot from spreading to the Wii U (which is scheduled for release in 2012)”.

Analyst Yuta Sakurai added, however, that the move “will nevertheless hit earnings harder than we had previously anticipated”.