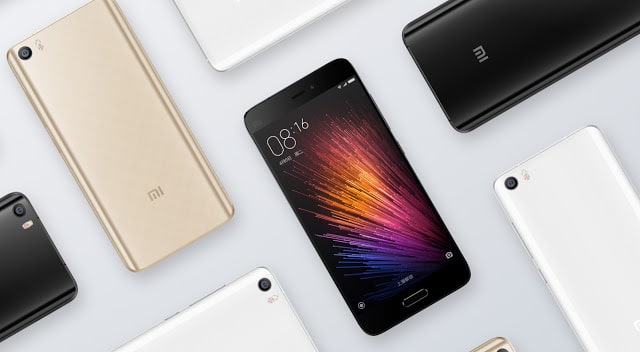 Xiaomi announced its newest flagship – the Mi 5 – at MWC last week. The device is all set to go on sale in China starting March 1 – tomorrow. In case you’re wondering how many people have registered for tomorrow’s sale, the figure stands at over 14 million. This was revealed by the Chinese company itself.

That’s quite impressive, and is even said to be a new record for the company as the milestone was achieved in less than a week after the $300 handset was unveiled.

As for the sale, it begins 10AM China time, and will see the company offering only the white color variants of the 3GB/32GB and 3GB/64GB models. There’s currently no word on when other versions, including the higher-end ceramic back variant will be available for purchase.