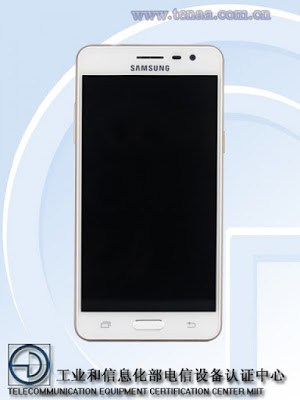 You have a 2016 phone? That’s cute. Here’s the Samsung Galaxy J3 (2017), as detailed by TENAA. No, not a typo, it seems that Samsung already has an entry-level phone for next year ready to go. 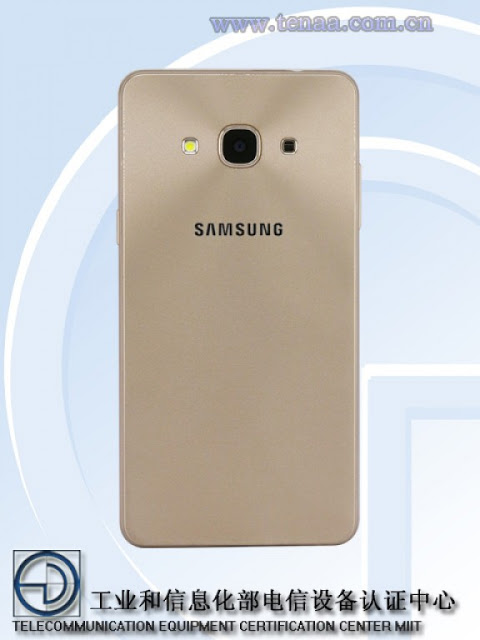 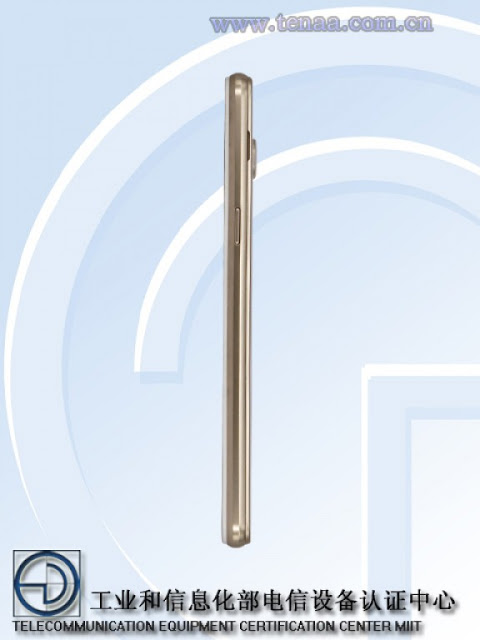 There’s an 8MP camera on the back with 1080p video and a 5MP selfie camera. Both versions are LTE enabled (naturally) and have a 2,600mAh battery.

Seems like us folks living in the past aren’t missing that much.

@techfoogle
Previous How about a Batman inspired Samsung Galaxy S7 Edge?
Next Mission Innovation: India to double investment on clean energy research over next 5 years