Where should Apple open its first exclusive retail store in India? 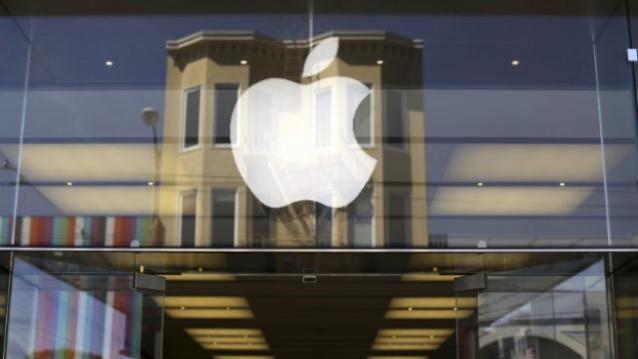 Keeping global Apple iPhone sales stats and it’s bad quarter aside, the year started on a good note for India’s Apple fans as reports about the Cupertino company opening its first exclusive retail store in the country started floating online.

We heard about applications and re-applications being submitted to the government, talks with brokers for plush large format stores, competitors (read: Samsung, Xiaomi) planning exclusive stores and more. While the company is yet to get a final approval, the most discussed, speculated and debated part is where or in which city Apple could possibly open its first store.

The most simple answer could be the region it expects the most sales. Now, Apple is known to be quite discrete when it comes to revealing India specific region-wise sales numbers which could have otherwise helped point out to a particular zone based on some number crunching.

“Mumbai and Delhi could be the first cities to get the Apple store. Personally, I think a city like Delhi would make more sense, considering it is known for high spenders, who eventually give adequate business to luxury retailers,” Sanchit Vir Gogia, Chief Analyst and CEO, Greyhound Research said.
Anshul Gupta, Research Director, Gartner refused to comment on where possibly Apple could open its first store, but he did add that, “Apple is looking to offer exclusive, premium shopping experience, so it would target buyers from large metropolitan cities.”

“While it may not be a good idea for Apple to take on a competitor who is large and has a diverse presence (Android dominates the Indian market), they will have to open many stores to reach the prospective buyers in locations such as South Delhi, Gurgaon, Mumbai (a few places), Bengaluru, Hyderabad,” explains Ashutosh Sharma, Research Director, Forrester. 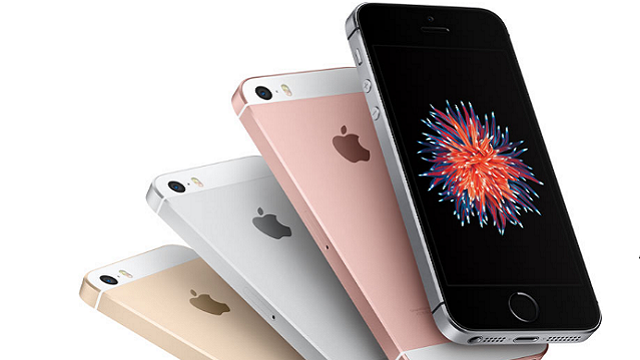 But there are other factors
While analysts believe it will be the metros or locations inundated with high spenders, some also add that a lot will also depend on other factors such as areas showing high growth rates.

“The idea is to drive a large audience to experience the premium devices, and its not about sales. It  is about an experience store wherein people and come and experience the devices and the ecosystem,” explains Gogia. He also points to other factors such as a city with capable tech support for Apple centres and also a city with corporate offices, again hinting at Bengaluru, which is also known as the tech hub of India.

More over, an ET report had also pointed out, “The company wants to set up most of the Apple Stores of over 2,000-3,000 sq ft area in India, including space for technical support and holding small workshops.”

“Location is a key factor for any retail presence and Apple is no exception.  Apple’s retail approach has been to make their store an extension of the customer experience that their products tend to provide. This translates into characteristics such as a comparably large store format (than traditional electronics store in India), in an up-scale location, prominently visible (like a ground floor store in high end mall), and staffed by highly educated and well-trained staff,” adds Sharma.

Going the China way and hurdles
Tim Cook, in the recent earnings call, said how he saw huge potential in India. He also said that India is behind China by some 6-8 years, and that probably explains why the company plans its first exclusive store in India almost 8 years after its first store in Beijing’s Sanlitun Village. A hip place where one will find the latest in fashion and luxury.

But Apple seemed to have been on an aggressive path as it is said to be almost on track of 40 stores by 2016. The most recent stores have been in IST Mall at Zhongshan Road in the Xuanwu District and in Guangzhou at Parc Central, Tianhe Road in Tianhe District that saw the first store. So, its quite possible the company may target popular and premium malls for its stores.

“Within these cities, it will again look for upmarket regions. For instance, in Mumbai, one expect its first exclusive store in South Mumbai, rather than the suburbs,” Gupta adds. 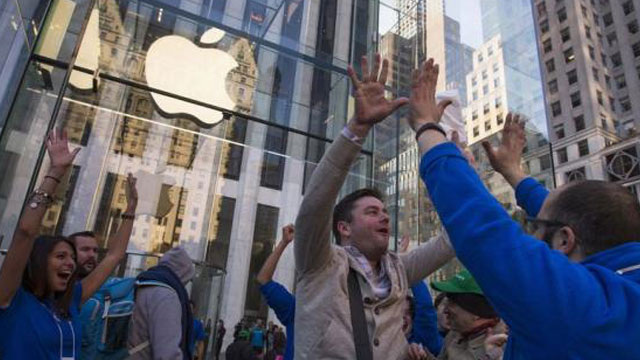 It is also believed that Apple may plan multiple stores in India. The ET report, citing some industry sources had also claimed that “brokerage firms are looking for prime retail locations in Mumbai, the National Capital Region, Bengaluru and Pune for Apple’s first phase of company-owned stores.”
“Unlike China where they plan to have about 40 odd stores by the end of this year, I’m expecting them to open about a dozen stores within 18-24 months after they get approval from Indian Government,” points out Sharma.

Sharma also explains that Apple can not possibly believe that it can turn the Indian market around by sparsely opening few stores. “That strategy will certainly convert some prospects into buyers but still be very limiting. Apple will have to strike a balance between their reach, brand dilution and in the end profitability.”

Gupta also believes that these stores may not necessarily drive sales but will help offer a platform to experience the Apple ecosystem and devices.

The recent setback, of India rejecting Apple’s plans to sell refurbished phones, could have played a huge role otherwise. It was also not aimed at driving sales but at making more people use the cheaper devices, and eventually turn to Apple for an upgrade. On the other hand, a Canalys report claims that despite the poor numbers, Apple showed 63 percent growth in India. With the stores, in place, it may be able to introduce users to its entire portfolio, which isn’t just limited to the iPhones.
So, where do you think Apple should open its first store in India?