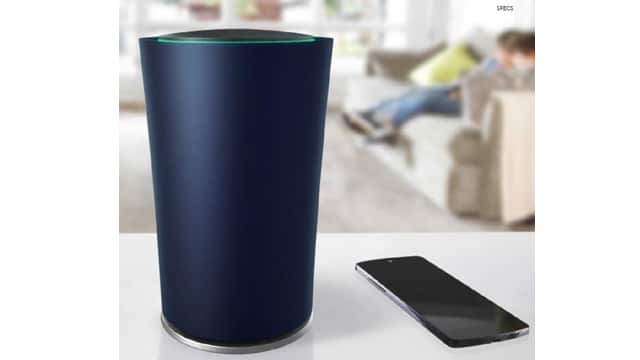 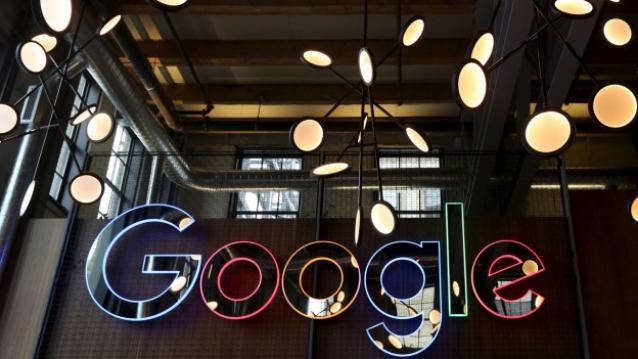 This year’s Google I/O is just around the corner. We gathered up everything we know about the conference into one handy article, so that you know what to expect in the coming few days.

Virtual Reality
We know Virtual Reality is going to be big this year for Google. Back in January, Google launched its Virtual Reality division. VR is so big, that it ties into almost every other emerging technology from Google. There is a version of the Android operating system in the works that is only for Virtual Reality Applications.

There is also something known as “VR Helper service” in the new Android N, which seems to be a way for applications to manage notifications and pop-ups while the user is engaged in virtual reality activities. There seems to be some kind of audio technology for VR being developed, that reacts to head movement in VR space to realistically modify the sound output. The developer console for Google Play is using the phrasing “Android VR”, which seems to indicate a dedicated VR device from Google.

Android VR will definitely be announced next week, and from what I’ve heard will be less powerful than the Vive or Rift.

The device will apparently be better than Samsung’s Gear VR but not as good as HTC Vive or Oculus Rift. There is already a killer application from Google out for VR, Tilt Brush, but this currently requires a PC and Steam to work, so we are not sure if Android VR will support Google’s disruptive new application. Google has also patented a hologram display for its Glass. This is meant for interactive user experiences in augmented reality, we are not sure if any development on this is ready, and if it will be seen at I/O 2016. There are sessions scheduled for VR in the classroom, and making games for VR. 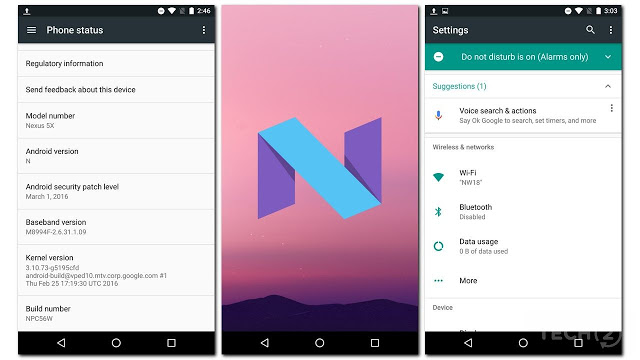 Android N is expected to be unveiled in this Google I/O. There is a lot of focus on VR functionality this year. Android N is expected to have a revamped settings interface. The bars between two settings are gone, and each setting has a subline that provides additional context about the particular settings, without needing to navigate to adjusting the setting. The Navigation Drawer was expected to be scrapped, but that has just got relocated to a hamburger button (three parallel lines) in the menu. These are experimental changes and may or may not be seen in any announcements.

A feature that is not expected to land in this developer conference, is a native pressure sensitive touch implementation in Android N on the lines of Apple’s 3D touch. Although there are phones in the market with pressure sensitive touch, including models from Huawei, Gionee and ZTE, these manufacturers have to use 3D touch in their own implementations, till Google provides native support in the operating system.

Two New Nexus devices from HTC are expected to be launched, with Android N. The devices are code-named Marlin and Sailfish.

The smooth animations are another aspect, which invites you to watch your intentions in actions, instead of directly showing the end result. The animation from circle to square in the WhatsApp display picture is an example of this. Think of all the series of animations that happen to the crates and bombs after you catapult an Angry Bird, Google wants to bring that delay and invitation to watch the consequences of your actions unfold, into regular UI. This approach is showcased in the countdown timer of the official Google I/O 2016 web site. There is an entire session dedicated to using motion in material design.

ChromeOS and Android were long expected to merge. A more streamlined OS to work on a wider variety of devices may still land, but there are indications that this will not be happening just yet, if at all. Google Play apps are expected to land on ChromeOS, this may be a step in bringing the two together. At the end of the conference, we will at least know if the Chrome Web Store will continue to be live or not. There are still Chromebase laptops in the pipeline, so it might not be the end of ChromeOS just yet.

Chirp is Google’s take on Amazon Echo. Based on the OnHub router design, Google’s Chirp will be a physical voice activated intelligent digital assistant. The standalone device does not need a computer or a smartphone to be tethered. While other digital assistants such as Cortana or Siri are known for their personalities, with hard coded responses to questions, “OK Google” has deployed machine learning and neural networks for true adaptive artificial intelligence that rapidly deliver personalised search results. There is no obvious slot in the schedule that can accommodate this device, so Chirp might be launched later in the year.

Another big announcement that ties into Android N as well as the virtual reality efforts of Google. Project Tango is an indoor mapping service, that can be used by a number of applications. It can give contextual awareness and allow applications and games to smartly use objects in the surroundings, when it comes to virtual reality. Mapping indoor spaces can help navigate add maps to indoor locations, such as office complexes, shopping malls or airports. 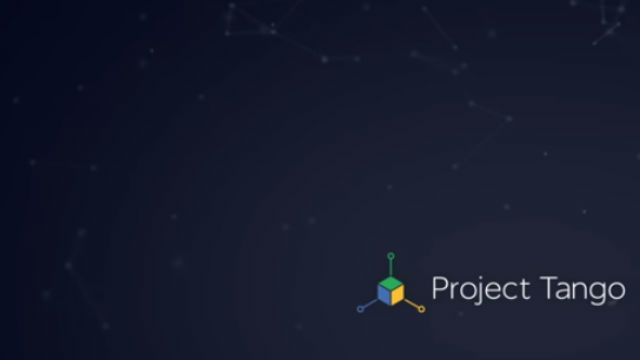 Project Tango hopes to enable developers to make new applications and services for virtual reality applications, augumented reality applications as well as smartphones. Back in January at CES 2016 Lenovo showcased its still under development prototype of a smartphone with Project Tango features built in. These applications can use real life objects, including furniture, doors and screens to animate virtual characters and objects around these real life objects. Project Tango can also be used to give machines an understanding of the surrounding, say remembering or finding a lost object, or choosing what sort of surfaces are appropriate for projecting screens or user interfaces on.