Apple vs FBI: The iPhone encryption battle heats up 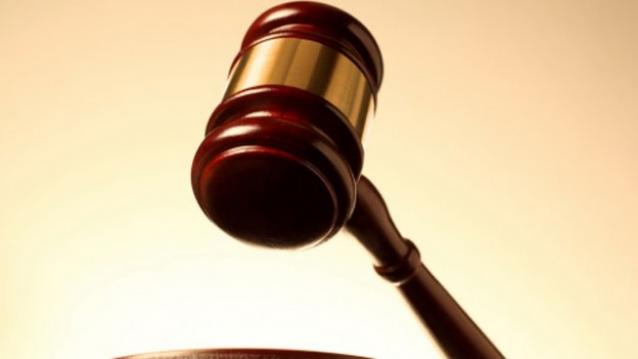 Apple’s big standoff with the FBI over unlocking an iPhone belonging to a terrorist has been hitting headlines for sometime now. For those living under the rock, Apple chief Tim Cook has refused a court order that wants the company to break into the iPhone owned by San Bernardino shooter, Syed Farook. Farook, along with his wife Tashfeen Malik, were responsible for killing 14 people on December 2 last year.

So, doesn’t Apple want to help nab a terrorist by opening a ‘single’ requested iPhone? Well, it does want to help, but opening one unit means creating a backdoor for future requests that may follow and eventually compromising on user privacy, believes Cook. Now, the question is how tech companies will comply criminal investigation whilst upholding their customers’ secure data. Yes, that pretty much sums up what’s the fight about. But there has a lot of mud-slinging over the last one week. Here’s a quick timeline showing how it all started.

February 16
Tim Cook wrote a long letter to its customers initiating a public discussion over court’s orders that the company had decided not to comply with. He wrote how Apple has done everything possible in its power to help the FBI tackle the case.

“Up to this point, we have done everything that is both within our power and within the law to help them. But now the U.S. government has asked us for something we simply do not have, and something we consider too dangerous to create. They have asked us to build a backdoor to the iPhone. Specifically, the FBI wants us to make a new version of the iPhone operating system, circumventing several important security features, and install it on an iPhone recovered during the investigation,” Cook wrote.

“In the wrong hands, this software — which does not exist today — would have the potential to unlock any iPhone in someone’s physical possession,” he further explained.
Read the complete letter here.

February 17
While Apple was firm at its decision, the company saw support from arch-rival Google. Google chief Sundar Pichai said directed his followers to Apple Chief Executive Tim Cook’s open letter arguing that helping the FBI try to get into the phone would sabotage the security of “tens of millions of American citizen“.

February 19
By now, there were debates and discussions and people had started taking sides. Users supporting and opposing Apple’s position flooded Twitter with rival hashtags #thankyouapple and #boycottapple and Facebook users wrote lengthy posts on the move.

Twitter CEO Jack Dorsey and Facebook were also among the firsts who voiced their support for Cook along with Google chief Sundar Pichai.

The US Department of Justice (DOJ) slamed back at Apple saying the company’s refusal was nothing but brand marketing strategy. The Obama administration also told a US magistrate judge that it would be willing to allow Apple to retain possession of and later destroy specialized software it has been ordered to design to help the FBI hack into the said encrypted iPhone.

Republican presidential candidate Donald Trump called on to boycott Apple products until it agreed to help the US government unlock the phone of the killers. “Boycott Apple until such time as they give that information,” Trump said.

February 20
Tim Cook wrote an early morning email to employees, thanking them for their support, and urging the government to withdraw the demand that Apple help the FBI hack the locked iPhone. 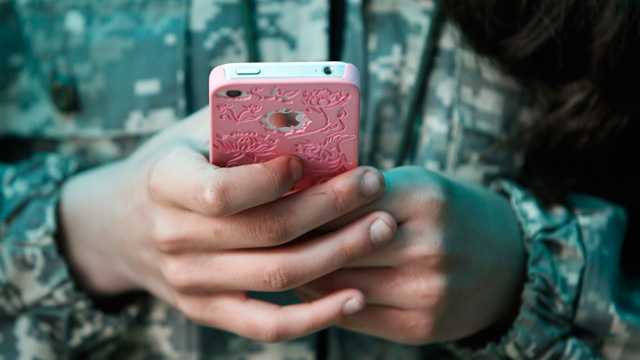 February 23
Apple asked the US government for the creation of a government commission or panel of experts to discuss the implications of the demand on issues such as national security and personal freedoms, taking the case to public opinion.

February 24
In an interview with the ABC News, Cook explained how unlocking San Bernardino iPhone would be ‘bad for America’.  Meanwhile, prosecutors took unusual steps in enlisting victims of the San Bernardino attack in the government’s heated battle with Apple. Family members of at least two victims will join a legal brief to be filed next week urging Apple to help the government unlock the phone.

Here comes something that was worrying Apple. The US Justice Department started looking at court orders forcing Apple to help investigators extract data from iPhones in about a dozen undisclosed cases across the country, which were seized in a variety of criminal investigations. These cases also involve wherein prosecutors are compelling the company to help them bypass the passcode security feature, reports said.

February 25
By now, Apple was reported to have started taking precautionary measures. It was developing security measures to make it even harder for the government to break into iPhones. The FBI had attempted to crack the pass code but failed as Apple systems are designed in a way that automatically erases the access key and renders the phone “permanently inaccessible” after 10 failed attempts, adds the report.

Meanwhile, activists conitnued protesting against the FBI’s attempt to install software with backdoors in all of Apple’s iPhones.

February 26
Refuting Cook’s claim of a dangerous precedent, the FBI chief said that it’s quite “unlikely to be a trailblazer” for setting a precedent for other cases.

And Apple continued to fire back at the US government in the encryption standoff asking the court to dismiss the order. “No court has ever authorized what the government now seeks, no law supports such unlimited and sweeping use of the judicial process, and the constitution forbids it,” Apple’s lawyers wrote in the motion filed in California federal court.

Several major tech companies including Google, Facebook and Microsoft plan to file a joint motion supporting Apple.
February 26 was said to be the last day for Apple to file its response to the motion filed by the Justice Department.

February 27
Meanwhile, some rivals backed Apple’s stance, and many others, mostly Asian companies, chose to stay tight lipped and maintain a low profile.

February 29
In another case, a New York drug case, a federal judge in Brooklyn said the US government cannot force Apple to unlock an iPhone.  In fact, a report hinted at that Members of the US House Judiciary Committee are considering filing a “friend of the court” brief in Apple’s encryption dispute with the US government to argue that the case should be decided by Congress and not the courts

FBI Director James Comey told a congressional panel that forcing Apple to give the data of the shooter would be “potentially precedential” in other cases where the agency may require similar cooperation from tech companies. As you see, the statement seems contradictory to what he said last week about it is “unlikely to be a trailblazer” for setting a precedent for other cases. He also acknowledged that it was a “mistake” to ask San Bernardino County officials to reset the phone’s cloud storage account. This decision prevented the device from backing up information that the FBI could have read.

By March 3, anyone outside the case can submit their remarks, which will be considered by the judge. On March 10, the government plans to respond to Apple and by March 15, Apple can submit its final reply to government’s response. On March 22 a District Court will listen to both sides and take a call on the decision accordingly.