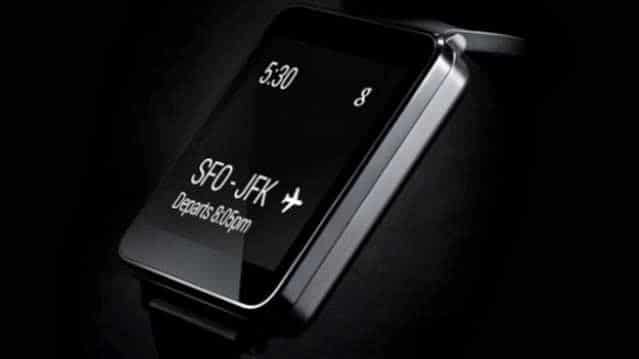 Its official. Google has disclosed its plans to build smartwatches based on its Android mobile operating system.

It has announced Android Wear, a project open to software makers to create apps for the watches, putting Google at the forefront of efforts to jumpstart the nascent wearable computing market. The first smartwatches to come powered with the new wearable mobile OS are from LG and the now Lenovo-owned Motorola.

LG will be building the first Google watch, dubbed G Watch, slated to launch in the second quarter. It will be followed by Mototrola’s Moto 360 Android watch that is likely to launch sometime in summer this year.

The LG G Watch is a square shaped simple watch built of plastic. It comes embedded with an LCD touchscreen. According to LG, the watch has been designed in close collaboration with Google, and does not carry the Nexus branding. A statement released by the CEO of mobile communications for LG reads, “LG would pull out all the stops in both design and engineering.”

It adds that “ LG G Watch will be compatible with a wide range of Android smartphones and will present relevant information to users just when they need it or whenever they say “OK Google” to ask questions or get stuff done.”

Motorola has also announced its plans about the Android-based Moto 360 smartwatch. Unlike the square-shaped LG G, the Moto 360 will feature a more classic round look, which is probably why it’s called “360”. Motorola says all the Moto 360 components are brand new. Take a look at it in the video below:


Watches running on the Android Wear platform are expected to come with support for voice commands, ambient alerts, directions, and notifications. However, in terms of specs, no details are yet disclosed about the G Watch and Moto 360.

Fossil Group which makes watches, handbags and other accessories also announced that it was working with Google on Android devices. Besides, Google will also be teaming up with Asus, HTC , Samsung, and chip makers Broadcom, Imagination, Intel, Mediatek and Qualcomm to build Android-based smartwatches.