Alcatel Idol 4 to reportedly have a Mini variant as well 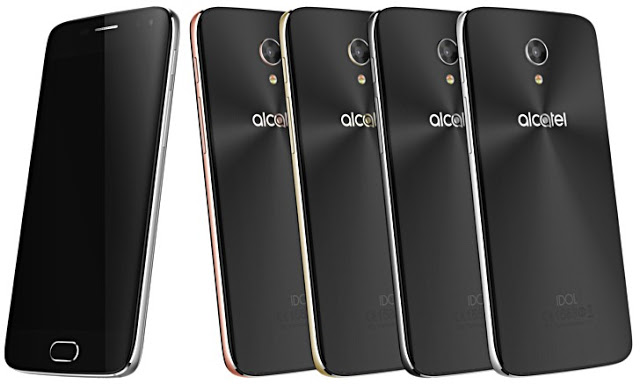 While the rumor mill is already abuzz with a Pro variant of the yet-to-be-released Alcatel Idol 4, a new report is claiming that that the latter will have a Mini variant as well. Unlike the Windows 10-powered Pro version, however, the Mini variant is said to be powered by Android.

As for the specs, the report says that the Idol 4 Mini will be powered by either a Mediatek MT6738 SoC or a MT6750 chipset, and sport a 5-inch HD display. As for the memory configuration, there will be different options: 1GB/2GB/3GB for RAM and 8GB/16GB/32GB for internal memory.

In terms of camera, the the Mini variant will feature a 13MP rear unit and a 5MP front shooter. The phone will pack in a 2,400mAh battery and as already mentioned, will run Android OS. There will also be a fingerprint scanner embedded on the home button.