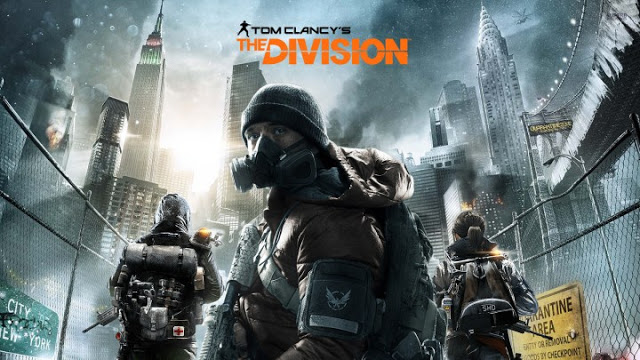 The Division Beta is rolling into its second day on Microsoft’s Xbox One console and its first day on Windows PCs and Sony’s PS4. This week we’re learning more about the upcoming role-playing game’s Season Pass content and some free extras that players can expect after the game’s launch.

Ubisoft revealed more about the season pass in a blog post just as The Division Beta was kicking off on Xbox One yesterday. The Division is a massive online role-playing game that the developer has teased for years. A virus spreading across the United States has caused the collapse of the government. Given authority to act as they see fit, players are thrust into New York City, tasked with rebuilding what has been lost and protecting what’s still standing.

For The Division to deliver what it’s trying to achieve, fresh content is absolutely key.

Ubisoft says that The Division will see three separate expansion packs arrive after its launch. Those three packs will include what the studio describes as new gear, new content and “new types of gameplay that are designed to engage players after they’ve completed the main portion of The Division.” Owners of The Division Season Pass will get this add-on content at no additional charge.

Unfortunately, the company isn’t ready to detail everything that is in each expansion pack. “We have to wait a little longer for specifics on that content,” the post says. We do get some rudimentary details on each of them. 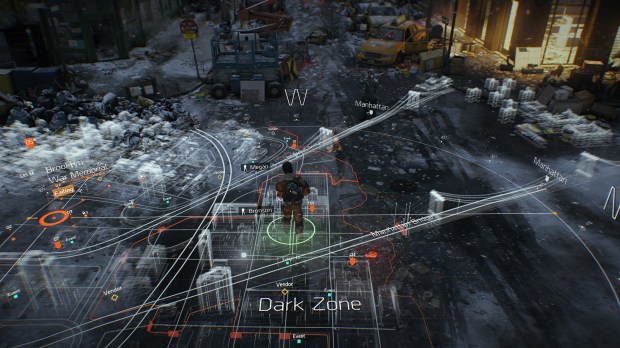 The first expansion pack for The Division is called Underground. Underground will let four players go underneath the streets of New York City to see how the epidemic has affected the network of tunnels and caves there. Survival is the second expansion coming after the Division release day. It’s described as providing a “hostile environment that will challenge even the most hardcore Division players.” It sort of sounds like Ubisoft plans to add some kind of survival gameplay like Horde Mode from Gears of War or Firefight from Halo 3: ODST and Halo Reach.

The last expansion that the company is ready to talk about is called Last Stand. The company doesn’t say what that expansion entails. It does describe it as “the third and final expansion,” which seems odd given that The Division seemed like it would get treated more as a service, like Bungie’s Destiny, than as a typical game with only a year-long shelf life or so. 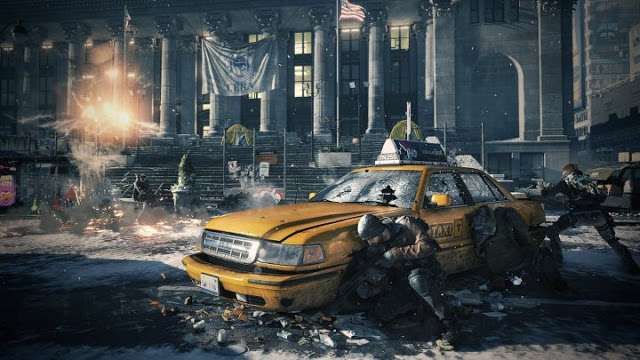 Ubisoft says even those that decide not to invest in the game’s season pass can look forward to extras. The company plans to rollout out free updates to everyone for a year. These updates will add more challenges for the Dark Zone multiplayer and rewards for squads. Those who have the season pass can expect an exclusive sawed-off shotgun, weapons skins and outfits to arrive on The Division release date and in monthly drops that’ll only be available to them.

The Division release date is March 8th. Despite getting access to the beta early, Xbox One won’t be the only way to play the game; it’s coming to Windows PCs and the PS4 on the same day. Ubisoft doesn’t confirm this in its post, but it seems the Xbox One will get access to all add-on content first, before it arrives on other platforms. GameStop leaked the detail last week in a banner that’s been removed.

The Division is available in the Xbox Store, PlayStation Store and retail outlets for pre-order now. In fact, pre-ordering is the only way to get into The Division Beta that’s going on this weekend. We don’t yet know how much The Division Season Pass will cost gamers on its own. We do know that the Collector’s Edition and Gold Edition versions of the game included access to season pass content. The Division Gold Edition costs $99 on disc or through a digital store.