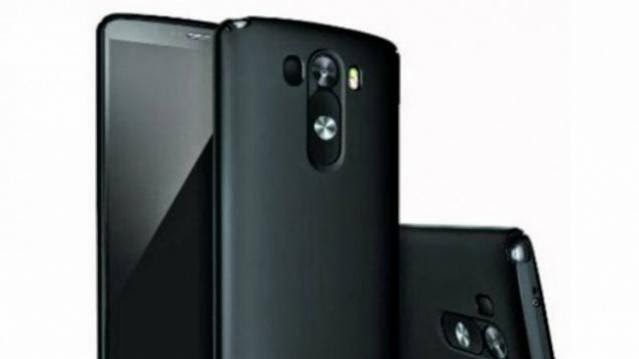 The back buttons and supposed stylus slot

A lot has been already said and written about the LG G3’s looks and specs. Just ahead of its expected May 27 launch, the rumour mills just don’t seem to halt. Now, the newest leak gives us a sneak peek into the Quick Windows mode.

A leaked image by prolific tipster @evleaks shows a dozen screenshots of the Quick Cover case showcasing how G3 users can perform select functions.  The leaks shows how users can view date and time, weather and health data, answer or reject a call, track steps and more. This means, users can convenient answer or reject a call without opening the phone cover. Instead of the square window found in the G2, LG has opted for a circular design this time. It looks quite good, we must say.

The company has already confirmed a 2K display, and we’ve also seen the leaked retail packaging that clearly hints at a gold option for the device. It’s 5.5-inch panel is believed to be the first ever Quad HD AH-IPS LCD display for smartphones, mere 1.21 mm thick with a 1.2 mm bezel. This also means the G3 could be the first mainstream Android device to feature a 2K display.

Recently, we got a glimpse of the first press render of the G3. The press renders appears in gold, titan grey and silver. One could easily notice the brushed aluminium finish, something the company had hinted at even in the invite.

In terms of specs, the LG G3 is expected to sport the Qualcomm Snapdragon 800 system-on-chip with a 2.5GHz processor on board, a 3000mAh battery and it is rumoured to sport a 13MP rear camera. G3 will most likely come with Android 4.4 out of the box.