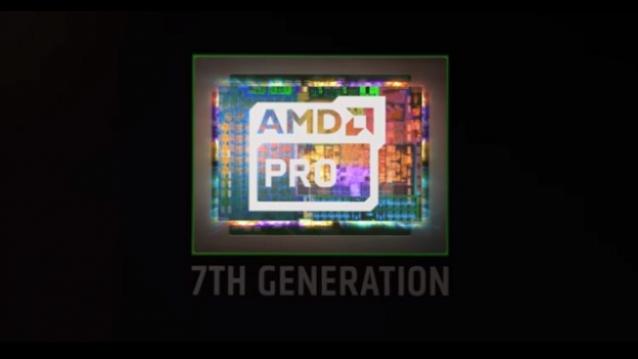 AMD has announced its 7th generation PRO series APUs which were formerly codenamed Bristol Ridge PRO. The PCs featuring the 7th gen PRO APUs are targetted at business users to deliver improved computing and graphics performance along with improved energy efficiency. HP and Lenovo are among the vendors who have product with these processors.

The new processor will be seen  inside the HP EliteDesk 705 G3 series desktops which come in small form factor and are prominently used by enterprise users.

“We are delivering more performance, security and flexibility to give our enterprise customers peace of mind that allows them to focus on their business, not on IT complexity,” said Guayemte Sanmartin, vice president of prodcut management, commercial desktops for HP Inc.