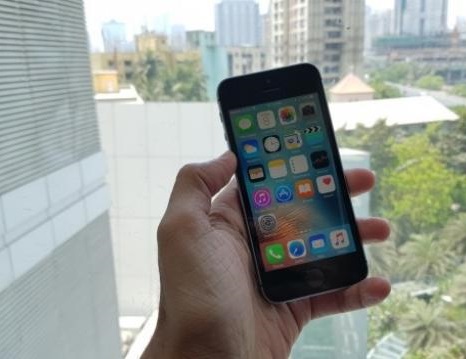 Even though Apple prices their devices exorbitantly, they still want to push people to try it and experience it. According to a report by Times of India, the Cupertino-based smartphone maker wants Indian corporates to use its latest iPhone SE and has made, what watchers claim, an attractive offer of leasing the phone for Rs 999 a month for two years.

The offer does not only stand on the new iPhone, but also for the iPhone 6 and iPhone 6S, which will be offered on similar leasing plans for two years at Rs 1,199 and Rs 1,399 a month respectively. The report points out that the offer has been advertised through mainstream print media and is primarily aimed at getting more enterprises to use Apple devices.

Apple may have launched the new iPhone SE for emerging markets, but the 4-inch smartphone seems to be a hit in the US already. According to a report by AppleInsider, the newest iPhone has already run out of stock in the US and the earliest delivery date is April 20.

The report adds that all models with almost all carriers were out of stock and on conducting a check, the news site found that in-store pick ups were also not available for major markets in the US. However, it does mention sporadic availability of specific models.