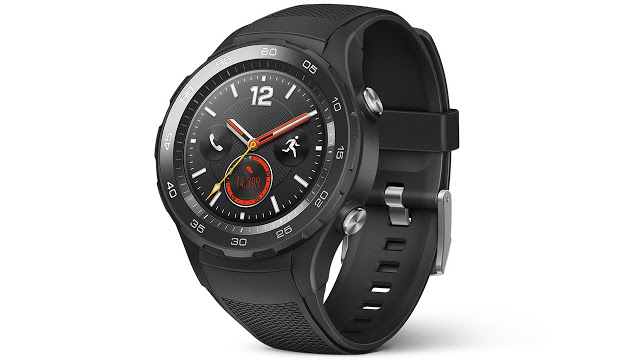 Huawei at the Mobile World Congress 2017 (MWC) announced its all-new Huawei P10 and P10 Plus smartphones. Both smartphones feature a dual camera setup with Leica optics at the rear and also showcase brand new designs over their predecessor, the Huawei P9.

The Huawei P10 is the smaller one of the two with a 5.1-inch Full HD display. The P10 Plus features a slightly bigger 5.5-inch screen with 2K resolution.

Both smartphones run Huawei’s HiSilicon Kirin 960 chipsets that are built from the ground up for high performance, less power consumption and enhanced high-speed connectivity with 4×4 MIMO antenna setup for speed of 600mbps. The P10 gets 4GB RAM and 64GB of internal storage while the larger model, the P10 Plus, gets 6GB RAM and 128GB storage.

The fingerprint scanner finally moves to the front.

The Huawei P10 features a 3,200mAh battery while the P10 Plus features a massive 3,750mAh battery unit. This time around both come with “Super Charge” a quick charging system. 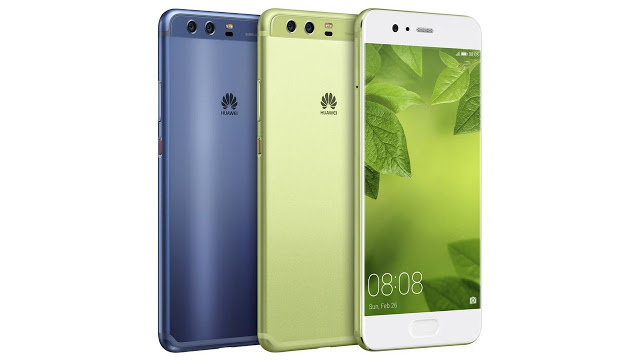 The highlight of the smartphones are indeed their cameras.

On the back the P10 and P10 Plus get 20-megapixel monochrome sensor and a 12-megapixel one for colors. The Leica-branded dual-camera system gives the P10 Plus a wider f/1.8 aperture than the P10’s f/2.2.

Huawei also announced it updated Huawei Watch 2. It features a Qualcomm Snapdragon Wear 2100 processor 4GB of memory and is IP 68 water and dust resistant. It packs in a 1.3-inch, 390 x 390 display that’s now soon becoming a standard. Also available on the Watch 2 is 4G connectivity with Android Wear 2.0.