Motorola will set up about 10 experience zones in India 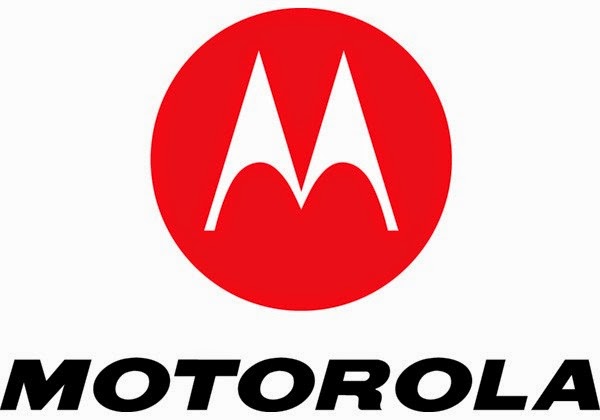 With the competition in the Indian smartphone market heating up, handset maker Motorola is focusing on user experience and after sales service and will set up about 10 experience zones across metros to woo customers.

The US-based brand, which was acquired by Chinese technology giant Lenovo last year, sells its devices in India through e-commerce firm Flipkart.

“We are looking at setting up 5-10 experience centres across metros this year. The first of these is expected to come up in Bangalore soon. These centres, apart from offering product experience, will also double up as customer care centres,” Motorola India General Manager Amit Boni told PTI.
He, however, added that the centres would not sell any smartphones.

The company sells three handsets — Moto E, Moto G and Moto X in the market. It had also introduced its smartwatch, Moto 360, in the country last year.

Boni also announced that the company has crossed the three million sales milestone.

“We have crossed the three million device sales milestone. The three handsets are priced differently, but the Moto E and Moto G make up a large chunk of the sales, almost 80-85 per cent,” he added.
Asked about the road-map post the acquisition by Lenovo, Boni said: “The strategy is very clear. India will see both Lenovo and Motorola …

Instead of seeing us as competition to each other with a five and a three per cent share, look at us as a combined entity with 8 per cent share competing with the remaining 92 per cent of the market.”

He added that India is one of the most important markets for the company and that business here is doing phenomenally well.After being acquired by Google in May 2012, Motorola Mobility stopped introducing new products in India. However, the firm continued with its operation in the Indian market. After a nearly two-year hiatus, Motorola launched its Moto G in India in February last year.
According to research firm IDC, India is the fastest growing smartphone market in the Asia Pacific region with about 82 per cent growth in the July-September quarter of 2014 over the same period last year. The growth is being driven by increasing preference of consumers to upgrade to smartphones as well as shorter refresh cycles.

The shipments grew 82 per cent year-on-year to 23.3 million units in the third quarter of this year, while it was higher by 27 per cent on a quarter-on-quarter basis, IDC said in a statement.

Samsung was the leader in the smartphone market with 24 per cent share, followed by Micromax (20 per cent), Lava and Karbonn (8 per cent each) and Motorola (5 five per cent) in the third quarter of 2014.