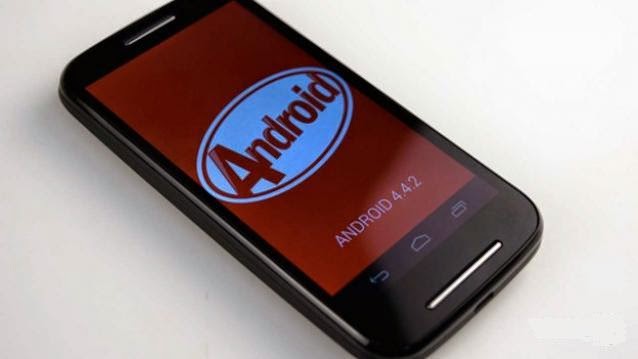 As promised, Motorola has started rolling out the Android 4.4.4 KitKat update for the Moto E. All three devices, the Moto G, Moto X and Moto E entered the Indian market via Flipkart. During the launch, Motorola had guaranteed future OS updates.

And in keeping with the promise, Motorola has announced the news via its official Twitter account. In a tweet, the company states that it has begun rolling out KitKat, 4.4.4 for all three Moto devices in India, and should reach users this week.

While Moto G and Moto E are considered its bestselling devices, the slightly higher-end Moto X has also captured the attention of audiences. Aimed at budget users, the Moto E is priced at Rs 6,999. It sports a 4.3-inch qHD display, 1GB RAM, 1850mAh battery and the company has guaranteed Android 4.4 KitKat with future updates.

While Moto G changed the mainstream smartphone landscape and proved that we needn’t rely on local brands for good specs and low price, the Moto X sitting in the mid-range segment, priced at around Rs 23,000, puts quad-core and octa-core phones to shame.