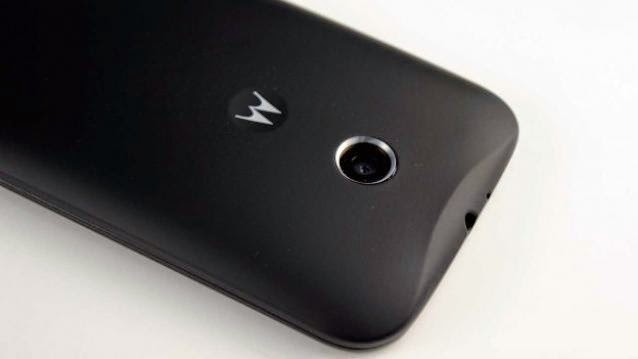 Earlier this year, Motorola offered us with the second generation model of the Moto G and Moto X. Looks like it’s time for the Moto E now.


Keeping up with their trend, rumor has it that the company is set to release a second generation Moto E smartphone with a few software and hardware improvements.

According to Techmaniacs, the Moto E will boast a 4.5-inch capacitive LCD screen with a resolution of 540 x 960 pixels resolution. The report also suggests that the phone could be powered by Snapdragon 400 or Snapdragon 410 and will have 1GB RAM. It could be clocked in with an 1.19GHz quad-core processor.

The device will have a 5MP rear camera without LED Flash and a similar design to the previous Moto E. The device is said to be running on Android Lollipop 5.0 along with LTE connectivity.

Recently, a report by Gizmobic noticed an unknown device on the GeekBench benchmark website which was tagged as Motorola TBD. This could be the second generation Moto E. No images were posted nor was the price tag added to the report.