The LG G5 has just been confirmed for an MWC announcement on February 21, and with just two weeks until then it’s no surprise that the leaks keep coming in. This time we’re getting a more detailed look at the rear of the device, and specifically the camera.

The all-new dual-camera setup was already featured in a couple of leaks, as well as some case renders, but we now get a peek at what’s between those lenses, until now masked by bad lighting or designers lacking detailed drawings. 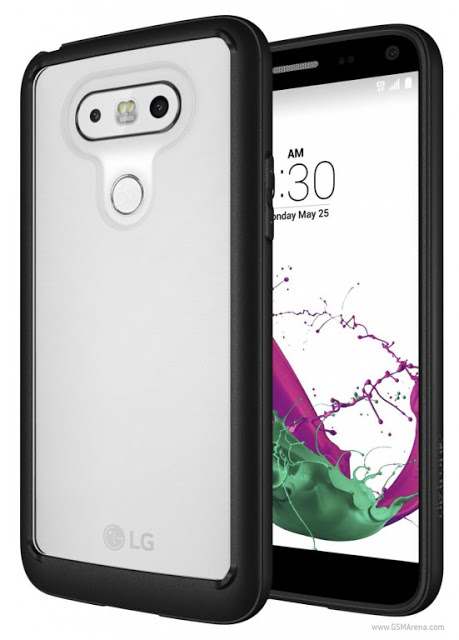 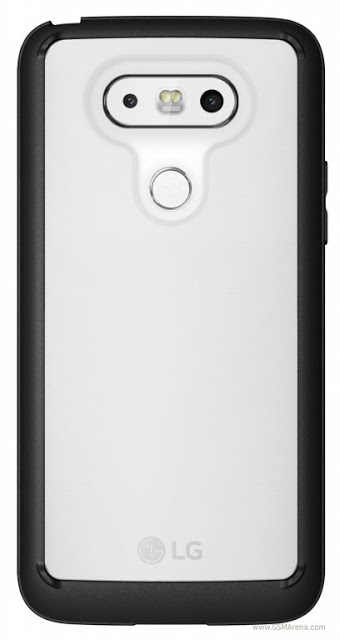 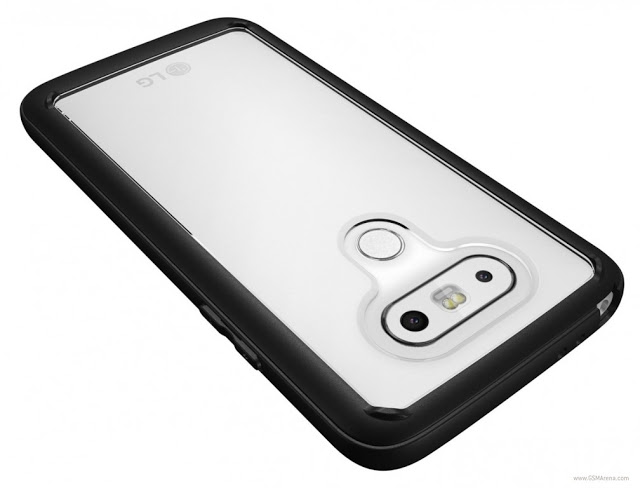 So these new renders reveal a dual-LED flash, but oddly both diodes are the same color, which would suggest that LG went for power instead of color accuracy when designing the flash. Either that, or more plausibly the case maker was only given dimensions and layout, but no color info. Underneath the LEDs there’s what appears to be a laser autofocus window, which would make sense given LG’s history in the field – the G3, G4 and V10 all employ such tech.

The rest is very much inline with what we knew so far – the volume buttons have moved to the side, and the circular power button on the back will double as a fingerprint sensor. 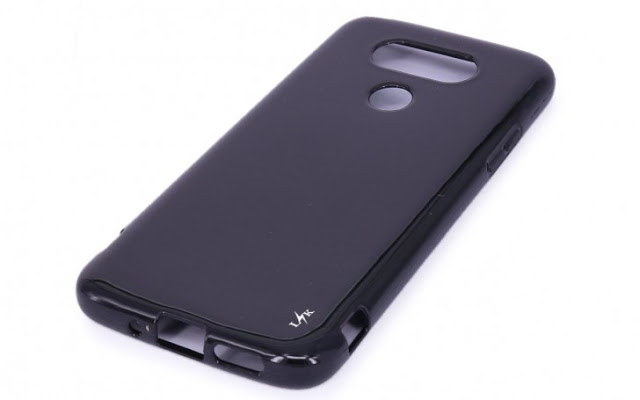 Additionally, most of the cases listed on Amazon have March 28 set as their availability date, so by deduction there will be more than a month between the G5’s announcement and actual availability. Then again, the case from the above image will be available in just two days, and it’s obviously already been manufactured, so at least we know the design is final.