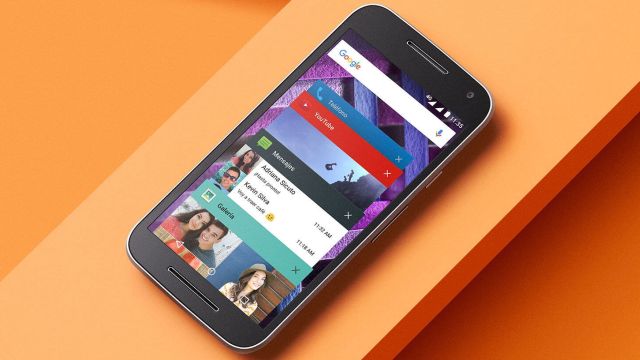 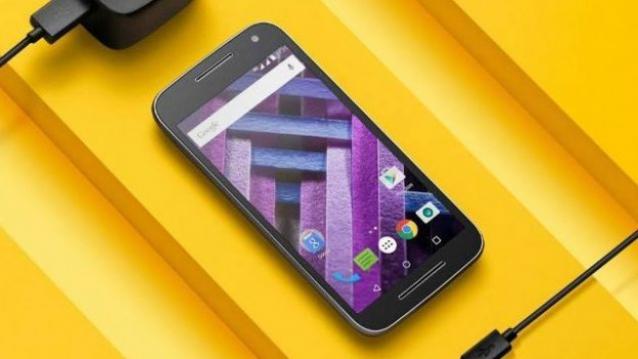 Moto G fans in India can rejoice as Motorola has begun teasing its soon to be launched Moto G Turbo Edition this week. The company has put out a several teasers from its social media handles giving out hints (over the weekend) and finally revealing the launch announcement for the Moto G Turbo Edition.

Power up and get ready for #TurboMode! 3 Days to go for Moto G Turbo edition. Coming soon! pic.twitter.com/iDZGnatsAZ

The mid-range smartphone was recently announced for markets in Mexico. The device packs in hardware that comes shoulder-to-shoulder with Motorola’s other mid-range offering, the Moto X Play, but cuts down on the camera and battery, which is why we expect it to be priced smartly.

As far as the online chatter goes, the smartphone is expected to pack in 5 inch Full HD (1920 X 1080 pixels) display, a Qualcomm Snapdragon 615 paired with 2 GB of RAM and 16 GB of internal storage. The internal storage can be expanded further using a micro SD card.

According to GSMArena, the Moto G Turbo Edition was launched in Mexico for an asking price of $283 which is approximately Rs 18,600. Motorola certainly needs to get its pricing right for the India launch as the current generation Moto G3 (2015) is priced at Rs 12,999, while on the higher end we have the Moto X Play priced at Rs 19,999 that offers a lot more in terms of hardware.