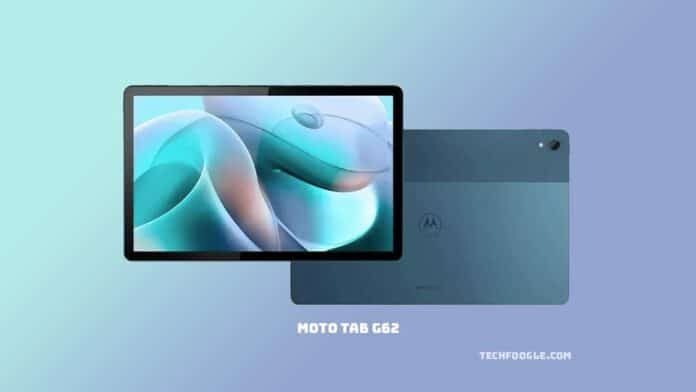 Motorola, which is gradually becoming a fan-favorite brand in India’s cheap and mid-range smartphone segments, does not intend to slow down and will continue to grow its offers in the market. Following the moto g32 and the impending moto g62 (which will be available tomorrow), the business will add a new tablet to its range in India next week. The Moto Tab g62 will be available in India on August 17th, so let’s have a look at all of the features it will have.

Launch of the Moto Tab G62 in India

Although Motorola hasn’t tweeted about the arrival of its new tablet in India, Flipkart in India has launched a webpage just for the Moto Tab g62. In addition to confirming the debut date of August 17, it also provides a detailed look at the design and a number of the Moto Tab g62’s technical details.

The Moto Tab g70 earlier this year had a dual-tone appearance, which Motorola is continuing with for the design. Additionally, it resembles the Lenovo Tab M10 Plus (3rd Gen), which was shown earlier this year. You also get a metal aluminum design, which gives this tablet a high-end appearance.

In terms of specs, the Moto Tab g62 has a 10.6-inch 2K IPS LCD display with a resolution of 2000 x 1200 pixels. The Snapdragon 680 CPU powers the tablet, which comes with 4GB of RAM and 128GB of storage. You also get a 7,700mAh battery with 20W fast-charging capability and quad speakers with Dolby Atmos compatibility.

This Motorola tablet has an 8MP auto-focus camera on the back and an 8MP fixed focus camera on the front. Furthermore, the Tab g62 includes all of the necessary connectivity choices, including dual-band Wi-Fi, Bluetooth 5.0, 4G LTE, and more. It runs Android 12 out of the box, providing a near-stock experience. You also get Kids Space, a Special Reading mode, and other goodies.

According to the Flipkart ad, the Moto Tab g62 would be available in two variants: Wi-Fi and 4G LTE. There is no news yet on cost or availability, so stay tuned for further information. 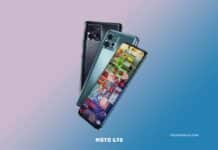 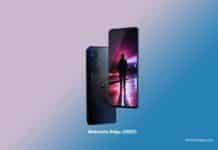 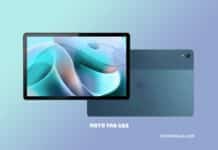