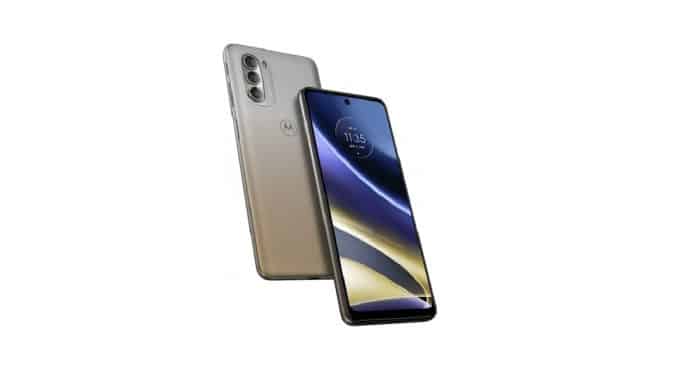 The launch of the Moto G51 5G in India is scheduled for December 10th.

Motorola is expected to unveil the Moto G51 5G in India, after the debut of the Moto G31 last week. The phone will be on sale in India on December 10th, according to the business. Both of these phones, along with the Moto G200, Moto G41, and Moto G71, were recently released in global markets.

The launch of the Moto G51 in India has been confirmed:

The Moto G51, like other Motorola devices, will support 12 worldwide 5G bands and will be offered only through Flipkart, according to an official tweet.

Do more than you ever thought was possible with #motog51. It comes with 12 global 5G bands that let you watch videos, play games or download your favourite shows in no time! Meet the new #motog51 as it launches 10th Dec on @Flipkart. #GoTrue5G #gomotog pic.twitter.com/mhS5Lhyh9k

It is likely to be the first 5G Motorola phone under Rs 20,000 in India. It will compete with the Samsung Galaxy A22 5G, the Redmi Note 11T 5G, and other smartphones when it launches.

A 6.8-inch Full HD+ LCD display with a 120Hz refresh rate and a 20:9 aspect ratio is included with the Moto G51. It has an octa-core Qualcomm Snapdragon 480+ CPU, 4GB of RAM, and 64GB of internal storage. A memory card may be used to enhance the internal storage by up to 512GB.

Three back cameras are provided to the camera section. A 50MP primary camera, an 8MP ultra-wide camera, and a 2MP macro camera are included. The Moto G51 has a 13MP front-facing camera for selfies and video calls. HDR, Night Vision, slow-motion videos, digital zoom (up to 8x), Portrait mode, AR effects, Live filters, Face Beauty, and more are included in the phone’s camera.