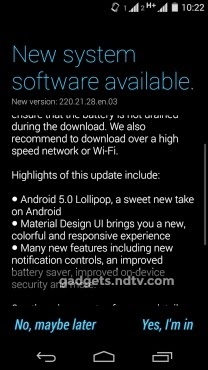 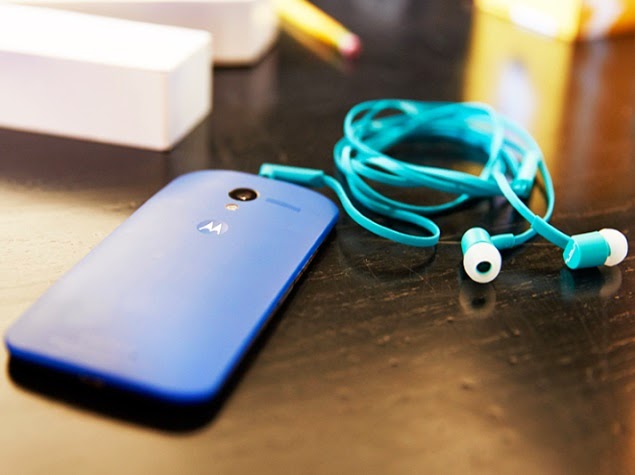 The company announced that the Lollipop update for the Moto G and Moto G (Gen 2) is rolling out over-the-air (OTA) in phases, and users should look for the notification on their devices.

While the update notification should arrive shortly, users in the meanwhile can also check manually for the OTA update by going to Settings > About Phone > System Update.

As you can see in the image (left), the OTA update for Moto G (Gen 1) has been rolled out with build number 220.21.28.en.03, which includes Lollipop’s signature Material Design UI with new notification control, improved on-device security and more.

Last month too, it was reported that the update is rolling out some Moto G Gen 1 users in India, where an XDA Developers’ forum member had posted a screenshot of the Android 5.0 Lollipop update showing the build number 220.21.16.en.03. But it wasn’t officially announced by the company, and may have been rolled out only to select users in a soak test. 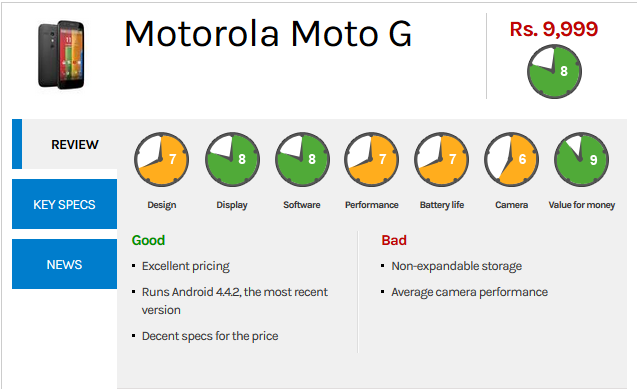 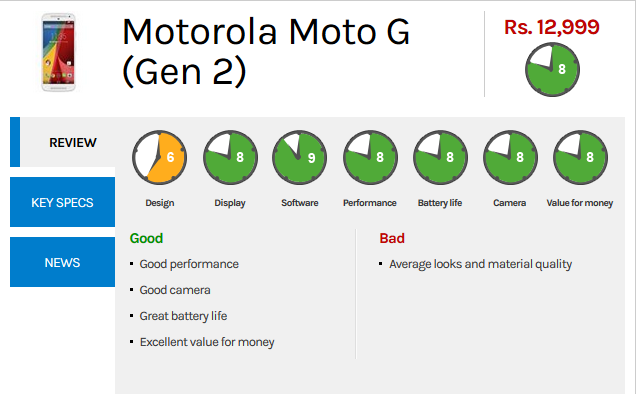