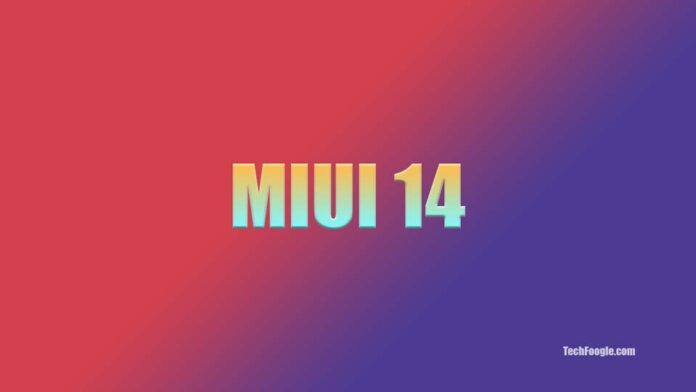 Xiaomi will shortly launch the next-generation MIUI 14 Update based on Android 13, while definite information has yet to come. Before that happens, we now also have access to a leaked list of MIUI 14 compatible smartphones, which includes several Xiaomi, Redmi, and Poco devices.

Xiaomi will release MIUI 14 based on both Android 13 and Android 12, according to a report by XiaomiUI. It won’t, however, be based on Android 11.

The anticipated date for the announcement of MIUI 14 is August 16th. The 12th anniversary of MIUI will fall on that day. However, the Xiaomi 13 series, which is expected to debut before the end of this year, will use the company’s newest skin.

In the first quarter of 2023, it is anticipated to start making its way to additional Xiaomi phones. Here is a list of potential devices that might receive MIUI 14:

Even if MIUI 14’s specifics are rather hazy, it is anticipated to provide a wide range of enhancements, additional themes, greater security measures, and more. We’ll release more information soon. Once we get more information on this, we’ll let you know. So, keep an eye on this place. 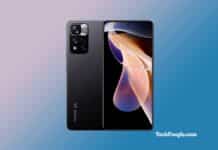 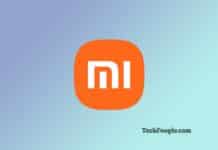