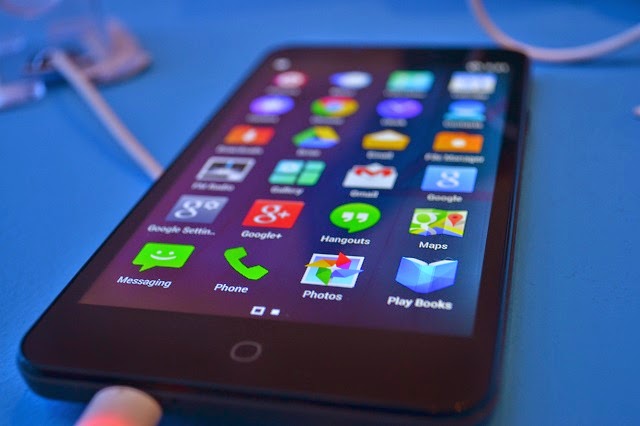 Micromax Yu Yureka, which was announced last week for a price of Rs 8999 will go on sale on 13 January at 2PM exclusively on Amazon.in.  Users have to pre-register on the website to avail and the pre-registrations for this opened on 19 December. You need to hit subscribe once you click on the Micromax Yureka display page on the site.

We registered on the website and later received the following message:

“Thanks for registering for the Yureka Smartphone Sale* to be held on January 13, 2015 at 2:00 PM. You are now eligible to purchase the Yureka smartphone in this sale. To beat the rush, we suggest that you log into your Amazon.in account a few minutes prior to the sale at 2:00 PM on January 13, 2015. Sale will be strictly on first come first serve basis as long as stocks last.”

The message confirms what was being feared at the launch. That a) the device is likely to be in limited stock and b) that Micromax too could resort to flash sales which are infuriating for genuine customers. At the launch event, the company did not confirm how big the stock for this sale would be and co-founder Rahul Sharma admitted that it would take them some time to ensure that smoothen out the stock for this phone.

Now the fact that the phone will only come in January has added to the worries on how many users will actually be getting their hands on the device.

As far as specs go, the Yu Yureka smartphone features a 5.5-inch IPS display, with a pixel density of 267ppi, with Corning Gorilla Glass 3 for better protection against scratches. The rear includes a 13MP CMOS camera with a f2.2 aperture for better low-light photography. In addition, there’s 5MP front camera that has a 71 degree wide angle lens. Micromax’s Yureka runs on a 64-bit Qualcomm Snapdragon 615 chipset with a 1.5GHz octa-core processor. It’s backed by 2GB of RAM and comes with 16GB of built-in storage.

Micromax has signed an exclusive partnership with Cyanogen to be the only seller of Cyanogen smartphones in India. It recently filed a lawsuit against OnePlus for allegedly infringing upon its exclusive rights over Cyanogen OS and now OnePlus has been banned from selling CyanogenMod OS phones. The Chinese company has now told the Delhi HC that its version of CyanogenMod is different from the one on Micromax.

With Micromax phones set to launch only in January, and given that Amazon (which is once again the exclusive partner for OnePlus) has been allowed to clear the stock of OnePlus One devices, some users might go for this device. However the OnePlus One device is priced at Rs 21,999 and while it comes with 64 GB of storage space, budget users who love CyanogenMod are likely to wait for Micromax Yureka. Hopefully their wait won’t be too long once the sales open on 13 January.