Micromax developing its own OS: A forked Android OS that reportedly works across platforms 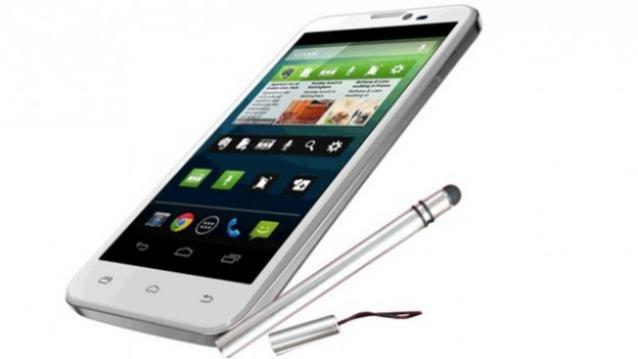 Looks like everyone wants to build their own OS. After Xiaomi and Samsung, home-brewed phone maker Micromax is next in line. According to a report by The Economic Times, Micromax is developing its own OS along with a suite of services and apps that will work across phones, TVs, tablets and wearables.

Just like some other OSes, it will be a forked Android version taking advantage of Google’s open source platform.

The company’s software team in Bengaluru is believed to be developing the forked Android OS and about 75 people in design teams have been acquired from Nokia’s R&D in Beijing, according to the report.

“The first smartphones with the new OS will be available by the end of this financial year and they will be affordably priced,” Micromax’s co-founder Vikas Jain told the news site.

Just like most other companies, Micromax has also realised that it has to start shifting the focuss on software. The company believes that it is closer to Indian audiences and has a better understanding of the local market.

Micromax enjoys the second spot in the Indian handset market, and it closed the ‘fiscal 2015 with Rs 11,000 crores of revenue’ and sells about 3 million phones a month. Over the past year, we also saw it team up with Cyanogen and sell phones running CyanogenOS under the Yu brand.