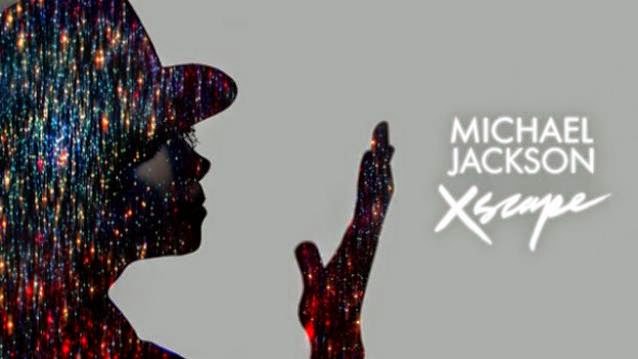 The king of pop, Michael Jackson, is no longer alive, but his music lives on. The late pop star has achieved yet another feat by being the first ever to release a music video via microblogging site Twitter.

His Twitter account has released a new music video for ‘A Place With No Name’. The single is said to be a part of the legendary artist’s album XSCAPE that was released in May this year. The album was well received by critics and went directly to the top of the UK chart upon its release.

It’s time! The first ever premiere of “A Place With No Name” right now on Twitter #MJXSCAPEhttps://t.co/rRA0KJEBpg
— Michael Jackson (@michaeljackson) August 14, 2014

It has also received over 21,000 favorites. The video starts in black and white, and then switches to vibrant color. It also shows a footage of the late pop star.

“Music is the No. 1 most-discussed subject on Twitter in the U.S., and 50% of all of our users follow at least one musician,” Shavone Charles, a Twitter spokeswoman told USA Today. “Music fans from around the globe flock to Twitter to discover and discuss new music in the moment.”​