Mi NoteBook Pro And Ultra Launched in India: All You Need to Know! 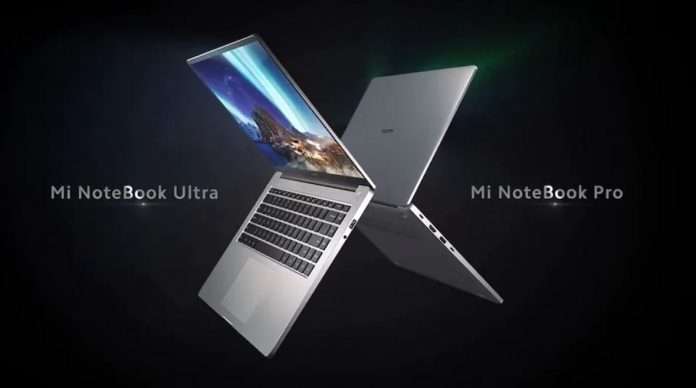 Mi Notebook Pro and Ultra with 11th-Gen Intel CPU are now available for purchase, with prices starting at Rs. 56,999.

Xiaomi is also attempting to dominate the laptop market in India. Following the recent debut of the Redmibook 15 series in the nation, Xiaomi has now announced two premium Mi Notebook options. The Mi Notebook Pro and Mi Notebook Ultra were unveiled at Xiaomi’s “Smarter Living 2022” event. They include a 3.2K display, Intel Core H-series processors from the 11th generation, quick charging, and more. 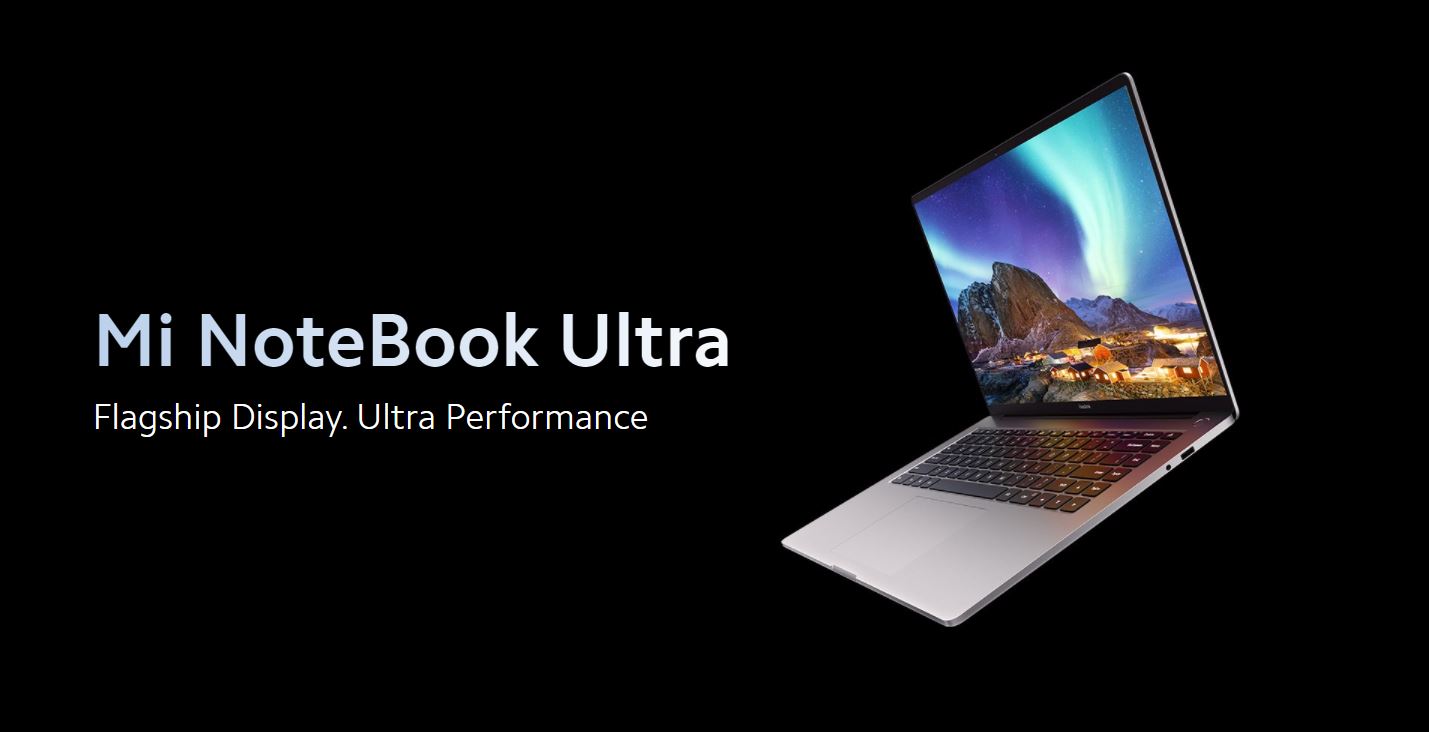 This laptop is Xiaomi’s most expensive product in India so far. Mi Notebook Ultra features an aluminum unibody design that is both slim and light. The laptop is only 17.9mm thick and weighs 1.7 kg. The design (including the Mi Notebook Pro) appears to be influenced by the Apple MacBook Pro.

The Mi Notebook Ultra’s most impressive feature is undoubtedly its beautiful display. A 15.6-inch 3.2K IPS LCD panel with a 16:10 aspect ratio and 3200 x 2000p resolution is included in the gadget. The screen here has a 90Hz refresh rate, a 100% sRGB color gamut, DC dimming, and a hardware-based blue light filter, among other features. In India, this is arguably the finest display Xiaomi has ever put in a laptop (unlike the latest Redmibook 15).

Both the Mi Notebook Ultra and Pro are equipped with an 11th-generation Intel Core i7-11370H CPU. There’s also a 512GB NVMe SSD and up to 16GB of 3200MHz RAM inside. In addition, the laptop has Intel Iris Xe graphics rather than Nvidia’s MX450 GPU, which is available in China on the same model.

On the right, you’ll find a USB-A connector and a 3.5mm audio jack, as well as other I/O ports and connectivity choices. A USB-C port with Power Delivery, a thunderbolt 4 port, a USB Type-A port, and an HDMI 1.4 port are all located on the left edge. Out of the box, the Mi Notebook Ultra supports Wi-Fi 6 and Bluetooth 5.2.

Finally, we’ll go through the battery and charging specifications. With the 70Wh battery pack, Xiaomi claims up to 12-hours of battery life on a single charge. The Mi Notebook Ultra has a USB-C connection inside that enables 65W rapid charging. The laptop comes pre-installed with Windows 10 and will receive a free update to Windows 11 when it becomes available in October of this year.

A fingerprint sensor built in the power button, 2 x 2W stereo speakers, and a backlit keyboard round out the Mi Notebook Ultra’s features. Yes, unlike the Redmibook, Xiaomi’s Mi Notebooks include a three-level illuminated keyboard with 1.5mm key travel. 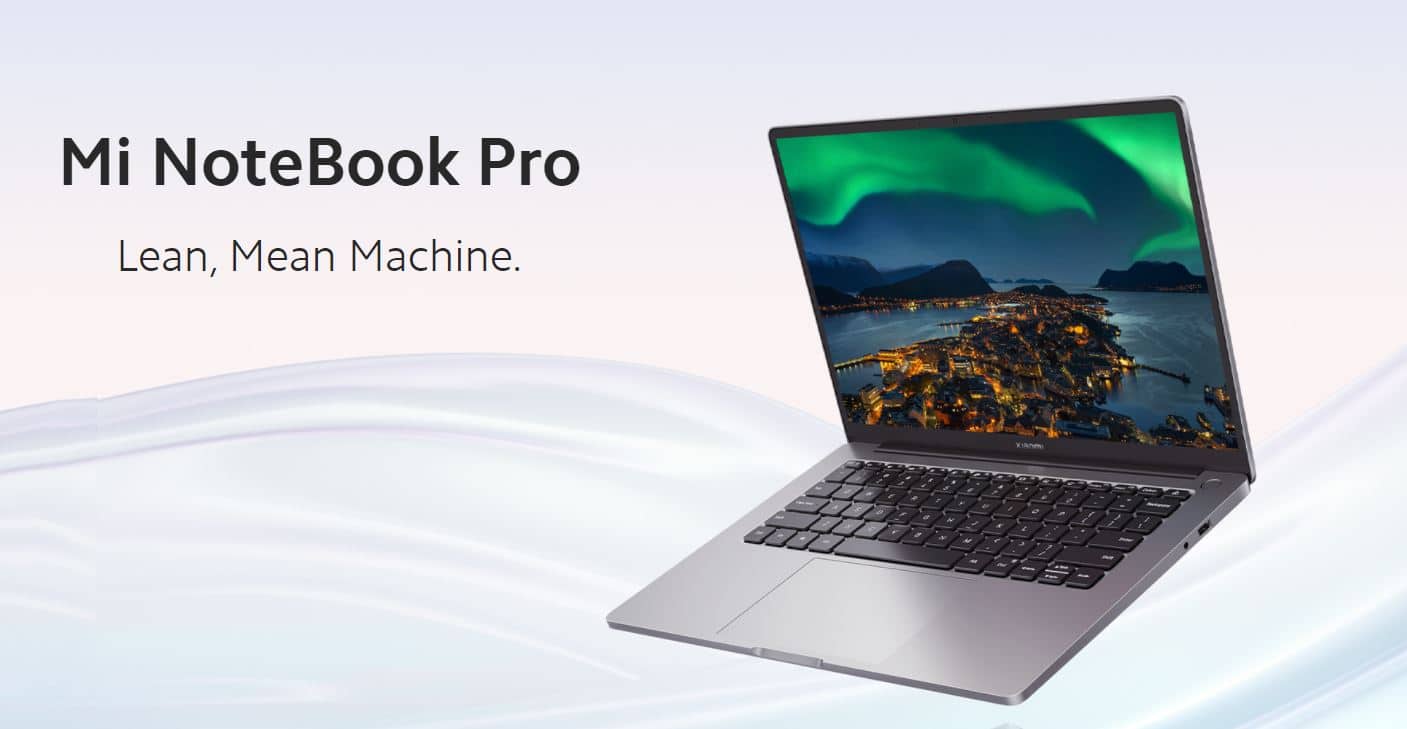 Between the Mi Notebook Pro and Ultra versions, there are just slight changes. The Pro model is slightly thinner (17.3mm) and weighs 1.4kg less than its Ultra counterpart. The Mi Notebook Pro has a smaller 14-inch 2.5K QHD+ display with a 100 percent sRGB colour gamut, 2560 x 1600p resolution, and up to 300 nits of brightness instead of the 3.2K display.

Apart from that, Xiaomi promises a battery life of up to 11 hours, as opposed to the Ultra variant’s 12-hours. The USB Type-C port on both laptops supports 65W fast charging.

Aside from that, both variants have the same 11th-Gen Intel Core H35 processors, up to 16GB of 3200MHz RAM, 512GB NVMe SSD, and other features. It features an aluminum chassis, the same set of I/O ports, a fingerprint sensor built into the power button, and comes preloaded with Windows 10 Home. It, like a slew of other laptops and PCs, will be upgradeable to Windows 11.

The Mi Notebook Pro will be offered in two configurations, with pricing for both models published here in India:

The Mi Notebook Ultra, on the other hand, is more expensive due to its integrated 90Hz 3.2K display. It’s also available in two other configurations, with pricing shown below: