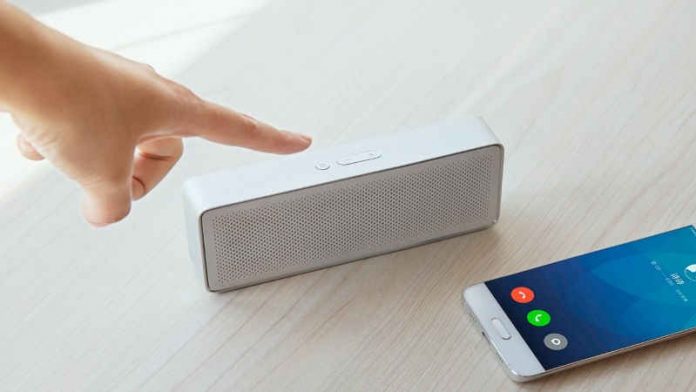 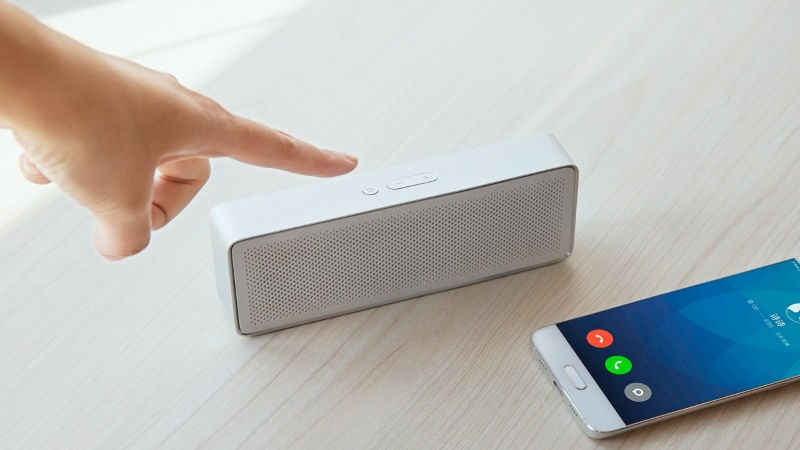 The Xiaomi Mi Bluetooth Speaker Basic 2 weighs just 237 grams so it won’t be difficult to carry. It features a matte aluminium frame around with a white criss-cross pattern on the front, while the edges are chamfered. The Mi Bluetooth Speaker Basic 2 is equipped with an internal microphone that comes with noise reduction while taking calls. In order to receive the calls, the power button needs to be pressed.

There is a 5V 1200mAh battery inside the Mi Bluetooth Speaker Basic 2 that is rated to deliver up to 10 hours of continuous music playback. It can pick up sound in a frequency range from 2402MHz to 2480MHz. The speaker measures 154.5x60x25.5mm. “It’s highly portable and easy to carry one-handed or in a bag,” says the company.

While Xiaomi is set to grow its foothold in India with its other product lines, it is also setting new records for its smartphones. Xiaomi recently said it has sold over 25 millions smartphones in the country over a period of three years. The Chinese tech colossus is now set to launch its Mi MIX 2 bezel-less smartphone in India soon.